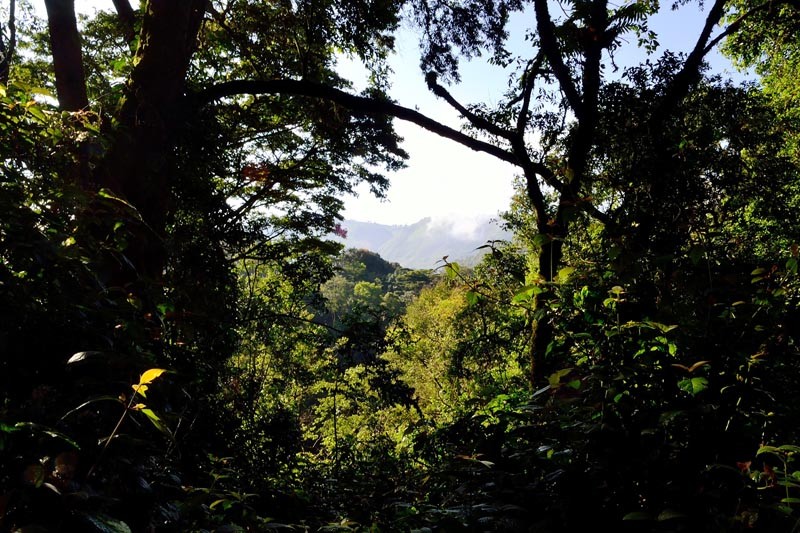 02/01/2022 Uganda (International Christian Concern) – At nineteen, Ali Naminya converted from Islam to Christianity after attending a church crusade in Busowa, Uganda. When his Muslim family discovered his conversion, they disowned and mistreated him to the point of tearing down his home.

Muslims consider the abandonment of Islam apostasy. In some sects, those who leave Islam incur the death penalty. While the Ugandan government does not legalize the death of apostates, converts to Christianity are often met with hostility and, in some cases, have even been killed by their own family members.

Ali, now homeless and facing persecution, fled his village and traveled west, eventually taking refuge at a church in Inganga. For years he struggled to survive, eating very little food, and sleeping on a bench in the church’s prayer room at night.

Eventually, Ali returned to his home village, hoping for reconciliation with his family and receiving the land he was due to inherit from his family’s farm. However, Ali’s father would not allow him to use any farmland unless he denounced Christianity. Despite pressing economic needs, Ali refused to reject his Lord and clung fast to his faith.

Once again, Ali left his family, and this time began one of his own. Today, he and his wife have seven children. To sustain his growing family, Ali started a business of burning and selling charcoal.

Today, 21 years after his conversion, Ali and his family have remained strong Christians. But their faith has repeatedly been put to the test. The Ugandan government recently banned the burning and selling of charcoal, and Ali once more was left without a source of income.

After learning of his struggle, Ali’s pastor, Mr. Byakuro Steven, reached out to ICC in hopes of assistance. Pastor Steven noted Ali’s reliance on the Lord, stating, “prayer has helped him [Ali] to conquer challenges, though he is financially unstable.” After listening to his testimony, ICC visited with Ali and his pastor and learned of his interest in starting a timber business within his community.

With the generous support of donors, ICC provided Ali with the capital needed to enter the timber industry and equipped him with a chainsaw. He was also given money for three months’ rent and utilities. After receiving these necessities, Ali joyfully prayed for the blessing of his donors. “Since I have been given my own machine, I am going to work tirelessly,” he said. “Thank you very much. I am so humbled.”