International Christian Concern I Bikes and Bibles for India

Spreading the Gospel in Rural India

Persecution In India Is Exploding

Our colleagues at Open Doors have now ranked India as one of the top persecutors in the world! In fact, the current ruling government has overseen a doubling of the persecution of India’s Christians over the last three years.

In 2016, I testified to Congress about how India’s fundamentalists were trying to crush Christianity in India. Most people have no idea that radical Hindus believe that only Hinduism should exist in India are willing to attack and beat Christians in pursuit of this ideal.

We see the outgrowth of this exploding hatred every week. Recently, we met with Pastor Raju (name changed for safety), a church planter in Northern India. He told us how radical Hindus attacked him after he conducted a prayer meeting in a village.

They pushed him off his bicycle as he rode along and then destroyed his bike with iron rods. After destroying his bike, they turned on him and beat him severely left him bloodied and broken in a ditch.

It’s easy to respond to this type of hatred and evil with hate, but that’s not what Jesus taught us. Jesus showed us that our real fight is with Satan. Satan energizes people to attack and kill their fellow man out of fear and anxiety.

If you peel back the layers of the situation in India, you will see that Satan is under attack and is pushing back. For thousands of years, millions of people were imprisoned in false belief. In the last couple decades, the Gospel has made tremendous strides into India, challenging Satan as well as the existing social order.

Love Is The Answer

Jesus taught us to respond in love, and also that the gates of hell could not stand up to His spirit working through the Church. Satan knows that Jesus is irresistible to the spiritually thirsty.

The great masses of India have been in a spiritual prison for thousands of years, but Jesus has come to rescue them. He is moving in India and has opened prison doors, freeing people from Satan’s prison of discrimination and deprivation.

For years, ICC has supported and sent out evangelists in heavily persecuted areas of the world where they may be beaten or even killed. This is where we work.

In India, the pastors and evangelists we work with know that they may face violence. They are incredibly brave and devoted to their work. I love supporting these guys.

I mentioned Pastor Raju* above. We helped him with his medical expenses, replaced his bike, and gave him new Bibles to distribute during his outreach efforts. We sat with him and asked him why he would go back to this kind of work when the cost is so high.

He told us through his broken teeth that this is the cost of spreading the Gospel in India and he is happy to pay.

These church planters are incredibly brave. They don’t lack courage, they lack wheels! These men minister on foot, walking from village to village, where they disciple and evangelize. As a result, they are limited in their effectiveness simply due to a lack of transportation.

I’ve found that if we give these men a bicycle and Bibles to distribute, their effectiveness is doubled, or even tripled!

When we equip a church planter with a bike, here’s what happens:

We work with established church planters and pastors. They are already proven but are simply limited by a lack of resources.

We want to multiply their effectiveness by equipping 1,000 of them with a bike and 100 Bibles each.

Will you join me in equipping this wave of evangelists to unleash the Gospel in India?

For every $200 raised, we can equip a church planter to spread the Gospel in India. Join with us today!

For every $200 raised we equip a church planter 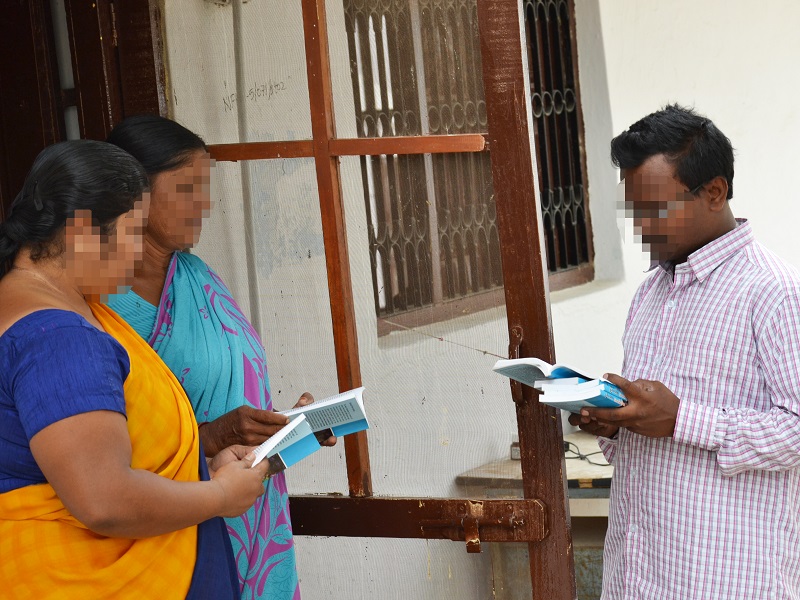 Pedaling Past the Scars 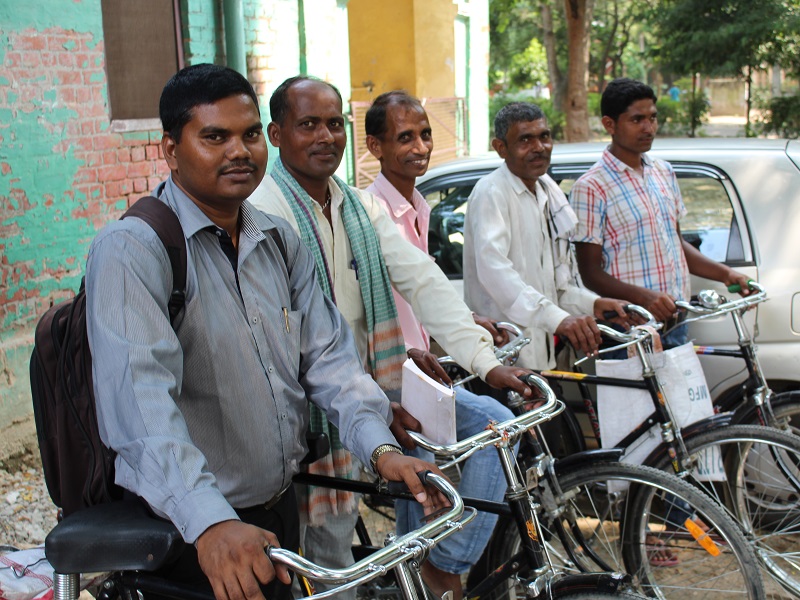 Equipping Evangelists One Bike at a Time 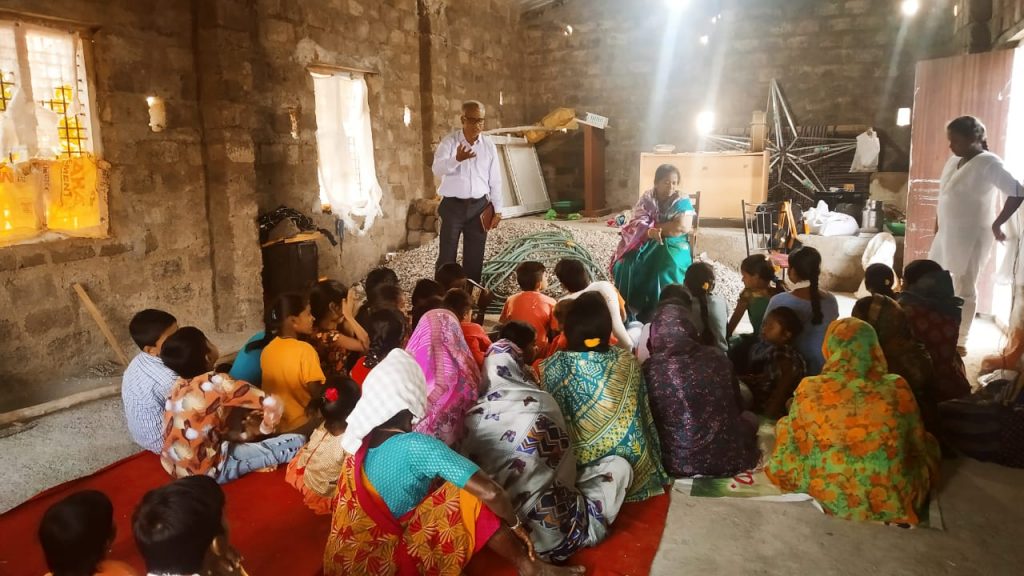 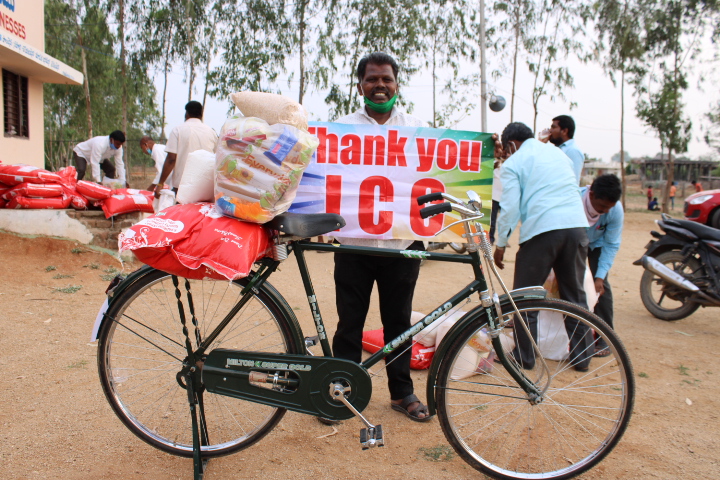 05/19/2021 India (International Christian Concern) – “I was gifted a Bible by a Christian friend that changed my life forever,” […]

Impacting India One Bicycle at a Time: Pastor Srikanth’s Testimony 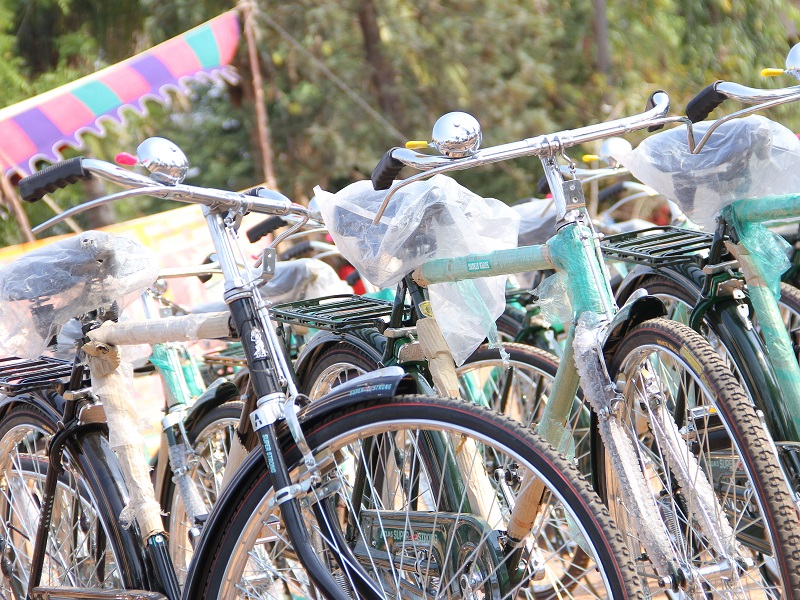 Impacting India One Tricycle at a Time: Pastor Rahel’s Testimony 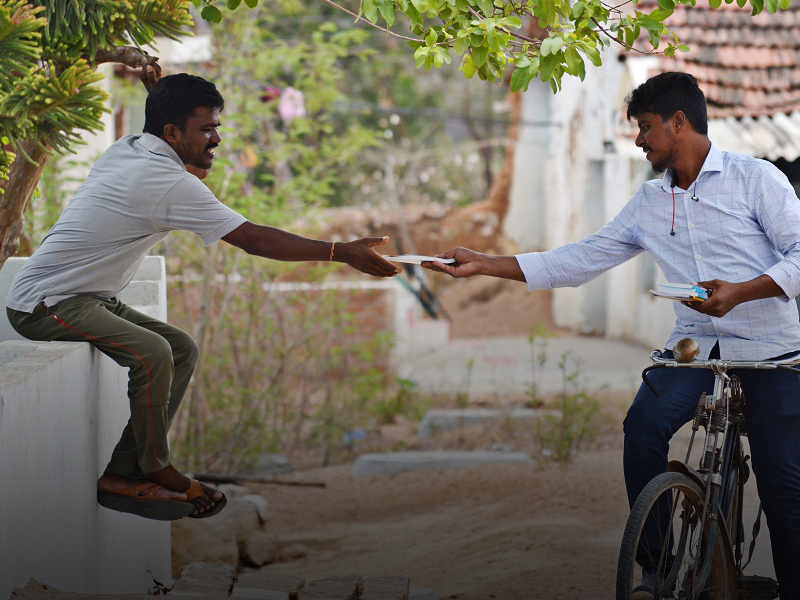 From India to the Rest of the World!

In late 2018, International Christian Concern started its Bikes and Bibles campaign to greatly increase the effectiveness of church planters in India.