A holistic approach to persecution ministry

Every year, 200 million Christians suffer some level of persecution. The press is largely silent, and the Western Church remains asleep on the subject. We exist to build, bandage, and defend the suffering Body of Jesus.

We see the full picture

Persecution is a multifaceted problem that requires a comprehensive solution. For nearly three decades, ICC has developed a unique approach focused on Assistance, Advocacy, and Awareness. We exist to bandage the wounds of persecuted Christians and to build the Church in the most challenging parts of the world. Explore and share an overview of our ministry and the phenomenon of global persecution by downloading our ICC primer here.

What Makes Us Unique?

We are fast, nimble, and get in where others can’t and execute difficult missions on the ground.

We have a 5-Star Charity Navigator Rating with 26 years in ministry. We have a long history of growth.

We don’t parachute in. We work with victims for the long term when needed but don’t create dependency.

We focus on ministry over fundraising, serving the Lord and the persecuted first. We believe funds follow Godly work. 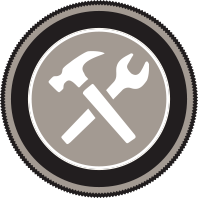 We bandage the wounds of victims, care for the wives and children of martyred pastors, and rebuild communities when attacked. We build the Church by broadcasting the Gospel, delivering Bibles, training pastors, and installing Bible presses in the most hostile areas of the world. 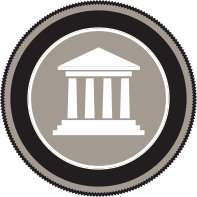 ICC actively seeks to influence policies and legislation that touch the daily lives of the persecuted. Through our work with US legislators and the State Department, we help free prisoners and push back against countries that persecute Christians. 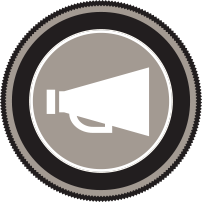 Many Christians are not aware of persecution because the press largely ignores it. ICC awakens the Church and the world to the very real sufferings of God’s children via daily news updates, social media, investigative reporting, and our monthly magazine, Persecution.

ICC works with the U.S. Congress and State Department to free prisoners and push back countries that persecute. 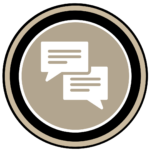 ICC works with the U.S. government to hold persecutors accountable. We collect and submit evidence so government entities can use the Global Magnitsky Act to take action. 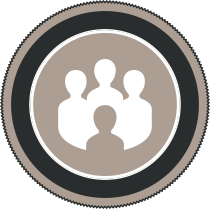 Briefings ensure that Congressional members and staff are aware of issues and strategies regarding persecution cases to they can act to help the persecuted. 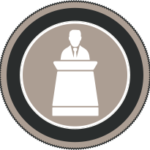 We work behind the scenes in Congress to move members to hold Congressional hearings on countries with poor religious freedom records to get persecution on the official record in congress. 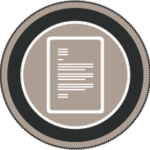 Letters signed by multiple members of Congress regardign the government’s mistreatment and persecution of Christians bring light to their evil actions. 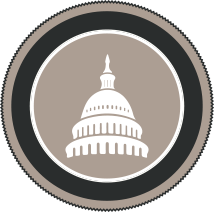 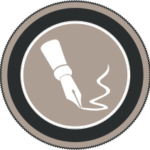 Petitions are designed to support victims and to shed light on the evil that countries do to believers overseas. View the most recent petition here.

Reach out to your senator to inform them about issues related to the persecuted church here.

Reach out to your representative to inform them about issues releating to the persecuted church here.

Write to the persecuted

Write a letter to the persecuted by downloading a free letter writing packet here.

We are fast, nimble, and get in where others can’t and execute difficult missions on the ground. We don’t parachute in. We work with victims for the long term when needed but don’t create dependency.

Our approach to field ministry

ON the ground staff

ICC employs indigenous field staff around the world to be our eyes, ears, and feet on the ground. These are people from the culture who carefully assess and evaluate each project to ensure that assistance is delivered efficiently and effectively. Most importantly, we equip Christians living in persecuted countries to face the enemy head-on through programs such as persecution preparedness trainings.

A sad truth of international ministry is that scammers abound and are always ready to rip off well-meaning Western believers and churches. With a smiling face these people will propose relief projects to Western organizations and then offer to implement and verify them. ICC counters these dishonest practices by thoroughly verifying the effectiveness and integrity of relief projects. We achieve this by having a separate party responsible for receiving payments and verifying the projects. Those implementing, initiating, and managing a project in the field are monitored by the third party, to make sure that your donation is used wisely.

Teach them how to fish

ICC ministers to the immediate needs of those affected by persecution. Although we step in to help the persecuted in dire circumstances, we do much more than provide one-time aid. For instance, when a pastor is murdered, we assist his wife and children with necessary food, clothing, and shelter. We then go a step further and give the family livestock or a simple business they can operate on their own so that they have an independent and sustainable source of income.

Persecution is a multifaceted problem that requires a multifaceted approach and solution. For that reason, we are focused on Assistance, Advocacy, & Awareness. We exist to bandage the wounds of the persecuted Church, but we also seek to build the Church in the toughest parts of the world.

Waking up the west

200 million Christians suffer for their faith around the world. Many are surprised by this figure, likely because the mainstream press largely fails to report or adequately address persecution.

THE CHURCH IS ASLEEP

The Western Church doesn’t hear about persecution from the press and is largely asleep on the subject. ICC works to inform and awaken the free Church in regards to persecution.

Evil and persecution like to operate in darkness. We bring light to persecution and as a result, the prison doors often open.

ICC is recognized as a trusted source for information because of its presence within persecuting countries and its established expertise in Washington, D.C. For 25 years, we have monitored and responded to persecution where we have direct contact with victims and affected areas.

Our weekly Persecution Digest emails will keep you updated on ICC news stories, prayer needs, and the status of projects.

Subscribe to our one-of-a-kind free monthly magazine filled with news, articles, testimonies, and stories about the persecuted church.

Since ICC’s creation in 1995, we have developed an effective and efficient system of bringing relief to persecuted Christians in need. We team up with trustworthy partners on the ground to develop and implement both immediate aid and long-term assistance projects. We then monitor our projects to ensure faithfulness to biblical principles and wise stewardship of funds. 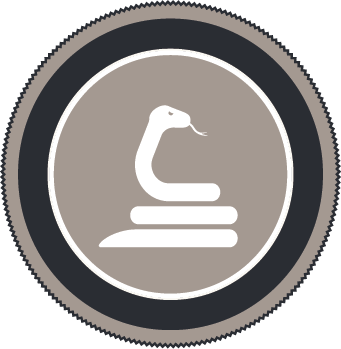 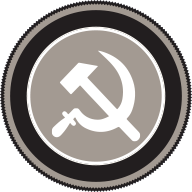 In communist countries like Cuba, China, Vietnam, Laos, and North Korea, Christians are targeted because of their allegiance to Christ instead of the Marxist regimes. 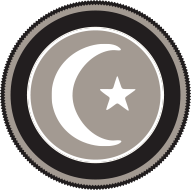 Fundamentalist Islam is intolerant toward other faiths, and Christians suffer greatly in radical Muslim countries such as Egypt, Pakistan, Saudi Arabia, Iran, Iraq, and Indonesia. 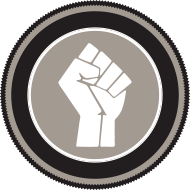 Christian persecution occurs because of social and cultural discrimination. Human beings in general are afraid and intolerant of that which is different.

“Bless those who persecute you; bless and do not curse.”

Jeff King has served as ICC President since 2003 and is one of the world’s top experts on religious persecution. He has advocated for the persecuted, including small and large churches, the State Department, and the halls of Congress.

Jeff has testified before the U.S. Congress on religious freedom and has been interviewed by numerous leading media outlets such as the New York Times, Wall Street Journal, and the Washington Post.

He is the author of Islam Uncensored and Last Words of the Martyrs. 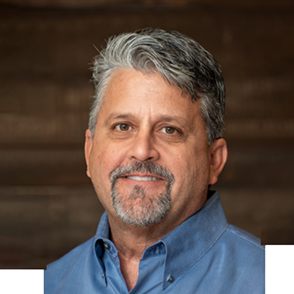 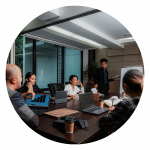 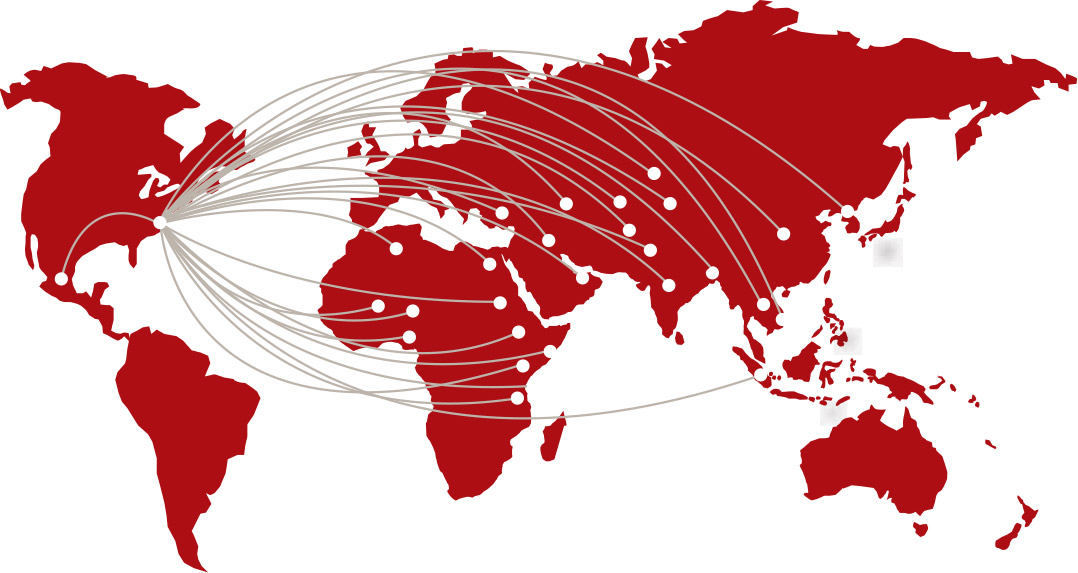 Sign up to keep up to date with the latest Persecution news, see your gifts in action, and find out how to get involved to help persecuted believers worldwide.