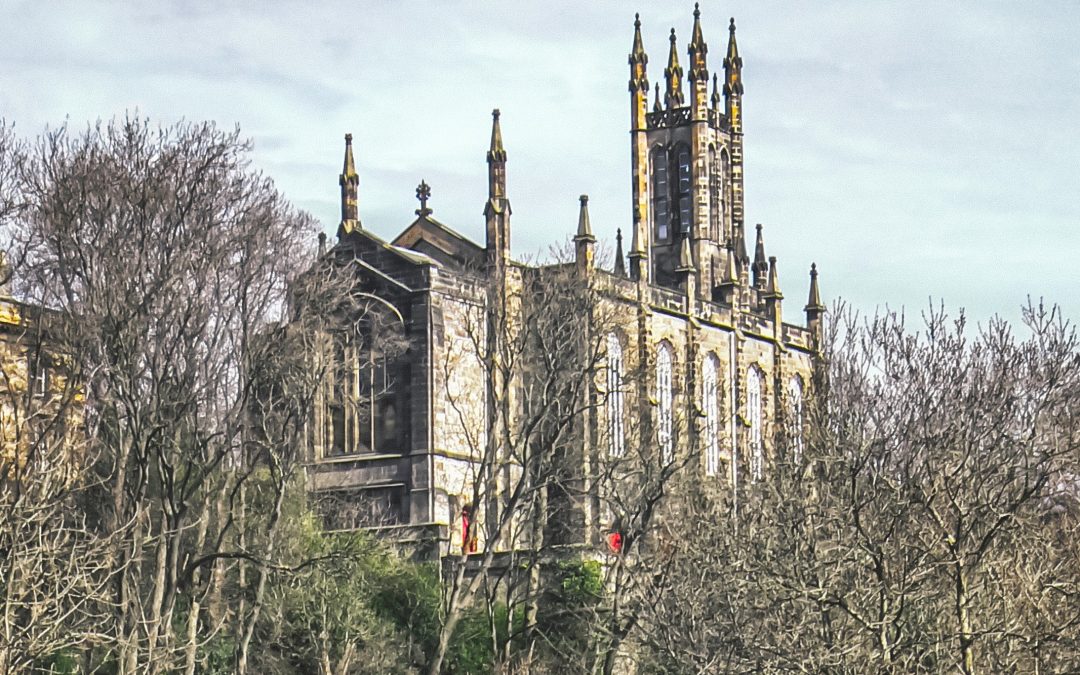 09/23/2021 Scotland (International Christian Concern) – According to The Christian Institute, The Scottish Catholic Education Service (SCES) has raised concerns with the Scottish government that proposed changes to the country’s Gender Recognition Act will have severe consequences for students and Christian teachers.

SCES, a group which forms education policy for Scotland’s Catholic Bishops, said in its statement, “Experience within our schools has been that pre-pubescent children are being actively encouraged to change name, pronoun and uniform and schools are being asked to make adjustments in accordance with this. These changes are being recommended for children as early as primary one.”

In Scotland, the government currently recognizes a legal sex change if the person has lived as their opposite sex for two years in addition to accompanying medical evidence. The proposed changes would remove the medical evidence requirement, reduce the statutory time period to six months, and be available to children as young as 16.

In addition to the students, SCES is concerned for Christian teachers who may be caught in a confusing and perilous situation if one of their students decides to transition, a situation that could cost them their jobs.

“School staff are reporting that when they seek advice from their local authority, they are inevitably being told to accommodate requests, even if these are based solely on the desire of parents, children or partner agencies and not on medical decisions,” the statement continued.

When asked about the risks to educators, the General Teaching Council for Scotland said that they, “only investigate where an allegation is of a level of seriousness that the teacher presents a risk of harm.” The concern then is how the Council defines a sufficient “level of seriousness” for complaints and what it considers an actionable “risk of harm” by a teacher to be.