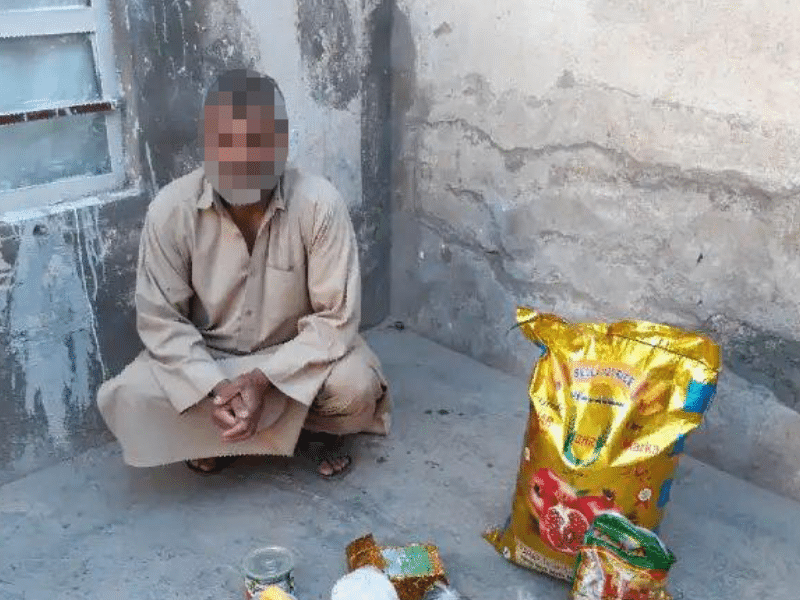 09/16/2021 Afghanistan (International Christian Concern) – Since the August 31, 2021 withdrawal deadline in Afghanistan, stories of persecution continue to emerge, showing that the Taliban is anything but the kinder, gentler administration promised. On September 6, the Daily Caller reported that an Afghan policewoman, who was 8 months pregnant, was killed by Taliban members in front of her husband and sons. On video, her son Mohammad testified that he and his family members were tied up and made to witness the Taliban murder his mother with a knife. Multiple sources have posted videos of women being whipped and beaten surrounded by Taliban personnel. Many U.S. pastors attest that they have lost touch with underground church members and fear that they have now been martyred.

To compound the violence, Afghanistan is experiencing a humanitarian crisis where food is scarce and inflation is increasing in an already failing economy. Matias Perttula, Director of Advocacy for ICC, stated, “The early signs, in terms of human rights, do not look good for Afghanistan.” Time magazine also wrote, “The United Nations estimates that as many as 18 million Afghans—nearly half the country’s population—need urgent humanitarian aid, including food and housing.” Reuters commented that food might run out by the end of September, putting nearly 14 million citizens in danger of starvation. They also report that banks are restricting cash withdrawals and everyday citizens are selling personal items on the streets.

Though security has improved over the past twenty years, Afghanistan has remained a dependent nation. The majority of Afghanistan’s revenue has been foreign aid. The Heritage Foundation records that the economy in Afghanistan improved some in the year 2020 but experienced a decline as the region’s national security decreased. The think tank ranks Afghanistan 33rd out of 40 countries in the Asia-Pacific region for economic freedom, ranking only three places above the least free states. Heritage and the World Bank in Afghanistan both admit the fragility of the nation’s economy, stressing the relationship between national security and business formation, employment, job creation, monetary policy, restriction of foreign investment, and lack of fiscal policy enforcement. The economic situation only stands to become worse as freedom lessens.

UN member states recently committed to donate $1.2 billion in aid for humanitarian relief efforts in Afghanistan after a meeting led by UN Secretary-General Antonio Guterres called for assistance this past Monday. ICC previously stressed the need for increased NGO support as well. However, increasing refugee acceptance quotas and granting Priority 2 status to persecuted minorities is another policy option. Finally, given the level of danger in the region, evacuation of those in grave danger should be a top goal.

Currently, the U.S. State Department grants P-2 status to “certain Afghan nationals and their eligible family members,” not expressly including Christians and other religious minorities who face violence and death. The Ethics and Religious Liberty Commission recently reminded the Biden administration of its original commitment to admit 125,000 refugees in 2021 and pledged logistical support to resettle Afghan refugees. With threats to life and liberty from the Taliban and the economy, the United States must grant P-2 status to Christians and religious minorities now.