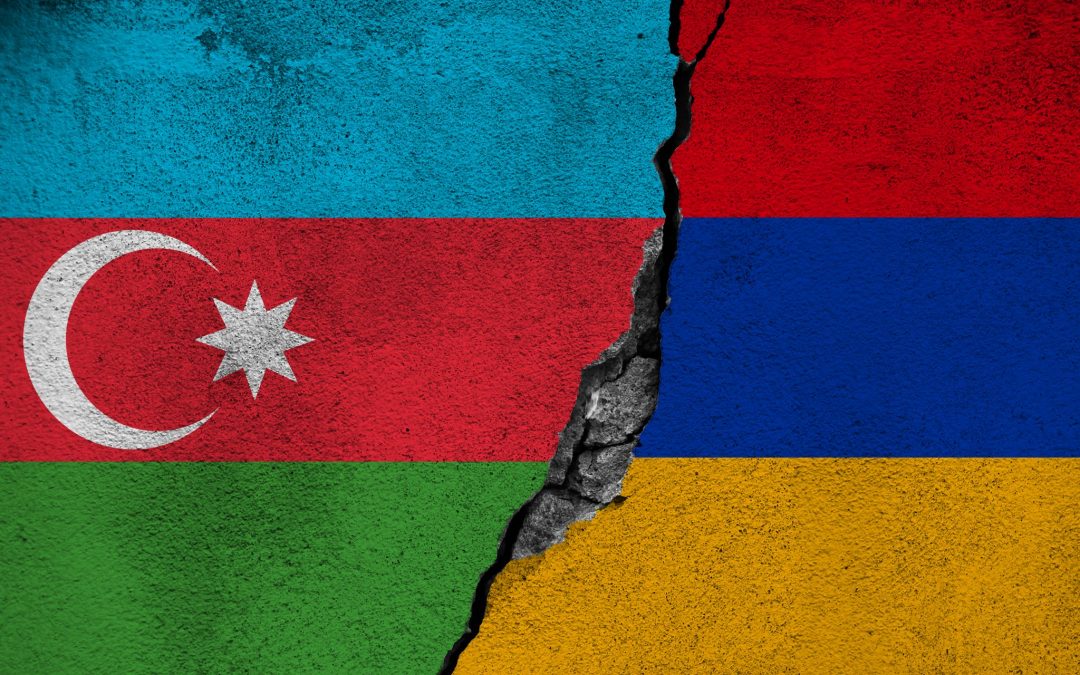 05/14/2021 Azerbaijan (International Christian Concern) –  Azerbaijani forces advanced 3.5 kilometers beyond the country’s border and into Armenia. The Azerbaijani armed forces did not utilize any weapons, though they sought to surround Sev Lich (Black Lake) according to Armenia’s acting Prime Minister Nikol Pashinyan.

Armenian troops then activated and responded, though primarily making tactical moves. The acting PM is quoted as saying, “I want us to make it clear that there is no way we can tolerate and come to terms with the situation.” He added that given the current state of affairs between the two countries, the primary plan is to resolve the situation through diplomacy.

He continued saying, “of course, these actions are intolerable for the Republic of Armenia, because it is an encroachment on the sovereign territory of the country. The issue of why such an action became possible at all is a different subject, but it should be noted that this is a subversive penetration attempt.”

The move by Azerbaijan is seen as somewhat of a military show of power, as Baku and President Aliyev seek to finalize promises made in the Russian-brokered ceasefire agreement from November 9, 2020.