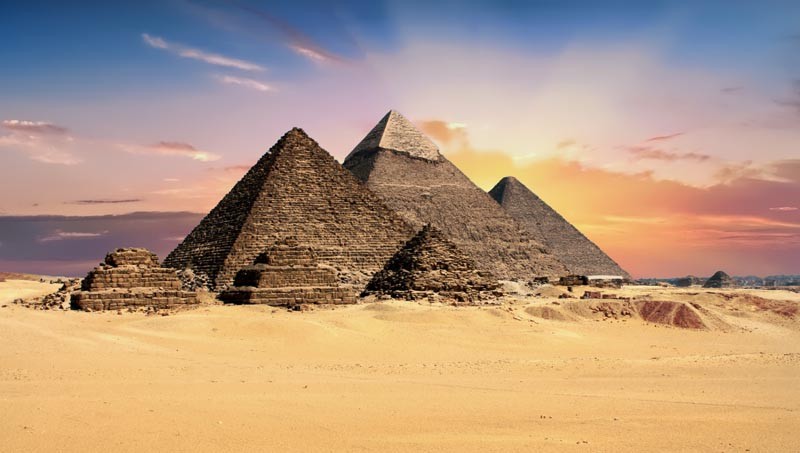 03/07/2020 Egypt (International Christian Concern) – Egyptian Christian woman Magda Gobran, also known as Mama Maggie, has again been nominated for the Nobel Peace Prize. She is often regarded as Egypt’s own “Mother Teresa,” as her work often focuses on serving the poor and disadvantaged in the country, particularly those living in the slums. Mama Maggie’s faith has served as an inspiration for many of Egypt’s Christians. She is often regarded as a woman constantly at prayer.

Her work stands out in a country where Christians and women are continuously marginalized. Both of these segments of society are regarded as less than full citizens. Mama Maggie’s work has raised awareness about how Christians and women can actually contribute to society in ways that benefit everyone. It is estimated that her work has benefited over 33,000 children throughout Egypt. Many of these children are from Egypt’s garbage slums. Winners for the Nobel Peace Prize will be announced in October.