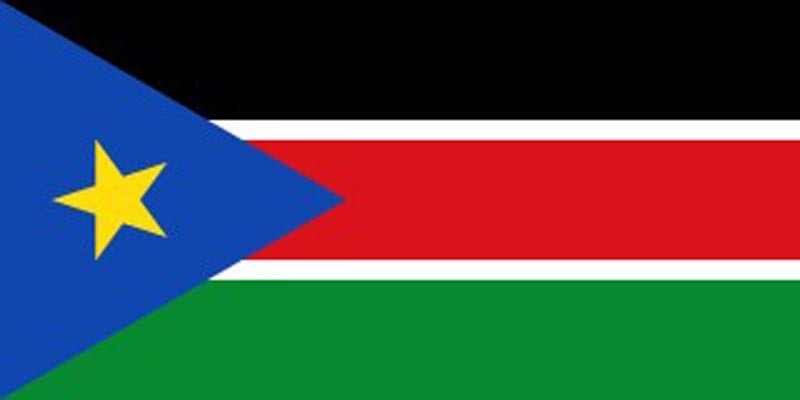 02/26/2020 South Sudan (International Christian Concern) – President Salva Kiir of South Sudan sore 4 new vice Prsident’s into office on Saturday, meeting a twice delayed deadline to start the new transitional government. This has been seen as a sign of hope for the beleaguered and war-weary country. South Sudan has been in civil war since an attempted coup in 2013. Included in the new vice presidents is Reik Machar, the leader of the main opposition group and the man who supposedly orchestrated the coup in 2013. These two men have been the main drivers behind the civil war since 2013.

Though there is hope for the future that there could be peace, it is hard to believe. There have been multiple peace agreements, cease fires and attempts for unity governments since the beginning of the civil war. All of these have failed quickly after they were signed. Both sides will have to concede their own desire for power if they hope to create peace in their country. Included in this is that the government in South Sudan must ensure that all of their people are treated equally, despite tribal and ethnic differences. Elections, which are supposed to take place in three years, must be unbiased and open. Both sides must be willing to lose, if they want to see their country win.

All of this is taking place at the same time that a report was released y the UN, that South Sudanese government officials have been stealing funds from the public purse. These funds have been taken to increase these officials own wealth at the expense of many of the country’s poorest and most in need. This must stop. Millions of people are currently facing starvation, displacement, homelessness, and natural disasters, without the aid of the government. Pray that those in power in South Sudan would put the needs of their people first, and their desire for power or wealth last.