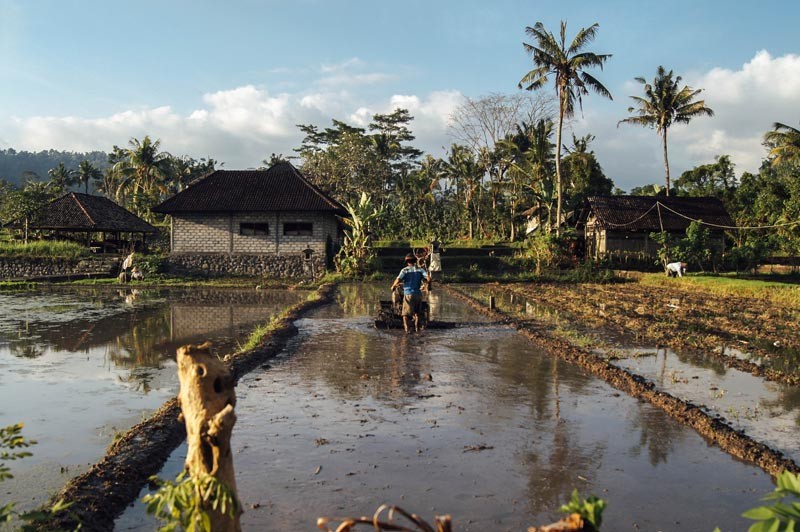 01/19/2020 Indonesia (International Christian Concern) – Last Christmas, an Indonesian activist reported a ban on Christmas celebrations in a conservative Muslim province. His post soon generated news reports both locally and internationally. He has been charged under a controversial online hate-speech law, his lawyer said.

In December, Sudarto, who is known to be active in advocating for minority groups in the Muslim-majority province, posted claims on Facebook that local authorities in a West Sumatra community banned a Catholic congregation from performing Christmas Mass.

A local resident reported the post to police, leading to a charge to the activist with spreading “hate speech” under an electronic information law slammed by critics as too vague and open to misuse.

“(The post) was made based on evidence and facts, but the law is very subjective,” his lawyer Wendra Rona Putera told AFP on January 8.

On the other hand, the Senior Commissioner of local police, Juda Nusa Putra, claimed that “The suspect’s Facebook status is not in accordance with the facts. The proof is that on December 25, 2019, the Christmas celebration at Dharmasraya was carried out well and safely.”

For the past two years, the small Catholic community in West Sumatra’s Nagari Sikabau regency had been banned from performing mass because of a local agreement against holding non-Islamic rituals unless they are conducted in a church, Putera said. The nearest church was however over 100km away, he added.