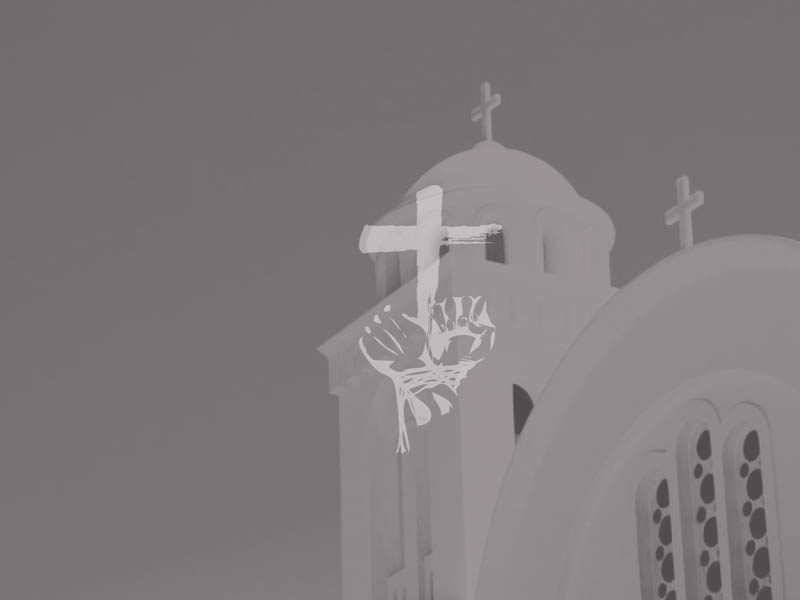 12/13/2019 Gaza (International Christian Concern) – Israel has issued a decision that Christians living in Gaza will not be allowed to travel to Bethlehem or Jerusalem for Christmas Pilgrimage. Baptized Palestinian Christians will be allowed to travel abroad. This is part of an increasing general trend by the Israeli authorities which limit the ability of Palestinians to travel. National security reasons are cited.

For Palestinian Christians, the political relationship between Palestine and Israel is deeply impactful on their ability to freely practice their faith. Palestinians are heavily regulated in their movements, which means that for Christians, the opportunity to flee persecution does not exist unless one emigrates. Indeed, such has been the case over the past several decades. Gaza Christians are especially isolated, facing some of the harder versions of these kinds of challenges. It is estimated that there are only 1,000 mainly Orthodox Christians living in Gaza out of a population of 2 million.

The Christmas travel restrictions on Gaza Christians is a notable development. Three years ago, Israel had issued 600 permits to Christian in Gaza, provided they met certain age requirements. Pilgrimages are a common practice for Orthodox Christians, especially during the Easter and Christmas seasons.