Church Charity Event in Southern Vietnam Halted by the Police 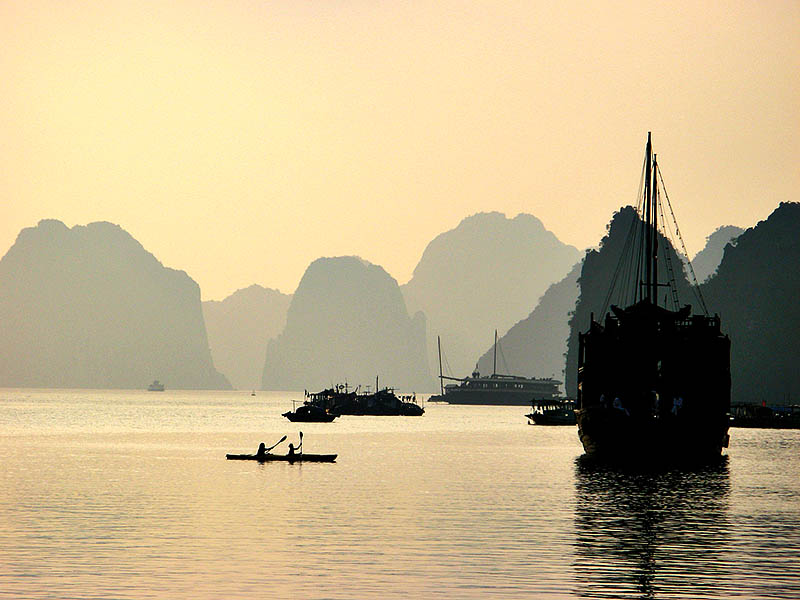 12/04/2019 Vietnam (International Christian Concern) – An event organized by the Catholic Church for disabled South Vietnamese veterans in the southern province of Tien Giang, received unexpected guests this week – police and thugs came and told them to stop.

According to Radio Free Asia, Rev. Le Ngoc Thanh of Sau Bong Redemptorist Church in the city of Can Tho in Vietnam’s Mekong Delta region said that police officers and thugs in plainclothes mobilized to stop the former soldiers from accepting donations, an event which has six years of history to help ease the hardships faced by these veterans.

Thanh told RFA, “We distributed donations to injured soldiers from 13 provinces,” Thanh said. “A few weeks ago we also had events like this in Kien Giang, Bac Lieu, and Ca Mau, and everything went well.”

“But yesterday the situation was tense,” he said. “Veterans gathered at Cai Lay to wait to receive their gifts [for the Vietnamese New Year, known as Tet]. The first 10 veterans got their gifts without any problem, but after that, the police interfered and stopped the program.”

Vietnam’s communist government does not endorse such events, though they serve a crucial role by helping elderly and disabled veterans who receive no assistance from the government.

Church organizers and volunteers then moved the event to the city of My Tho in Tien Giang province, only to have the event to be disrupted again by traffic police, a rapid response police squad, other security forces, and local security personnel.

A veteran who was able to receive the monetary gift regardless told RFA, “I was very happy to hear that we would receive some gifts, but I’m scared,” he said. “I am afraid of the government because I was associated with the South Vietnam government.”

He also added that the Vietnamese government persecutes Catholic Church in the country.