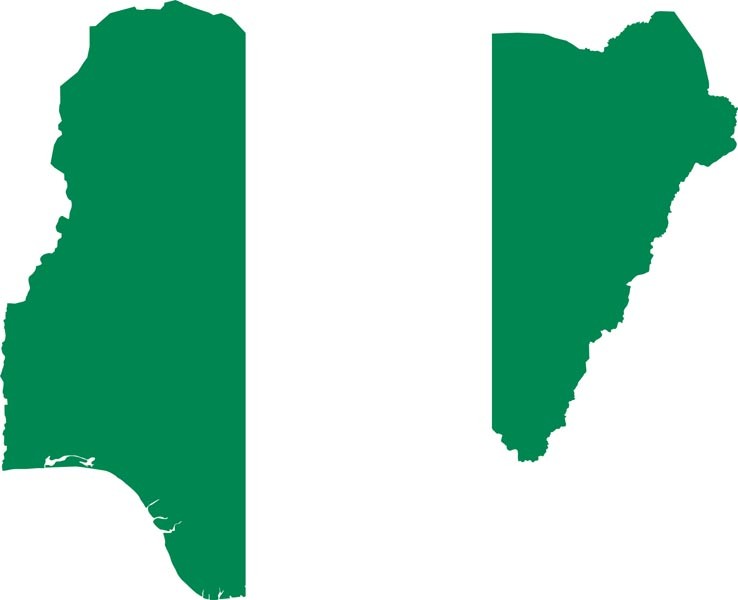 09/30/2019 Nigeria (International Christian Concern) – Nigeria has expelled several Non-Governmental Organizations from working in the northeast of the country. The Nigerian military claims that Action Against Hunger and the MercyCorps have been aiding and abetting Boko Haram. Due to this, they have stopped Action Against Hunger from being allowed to distribute food to the millions of people who have been displaced in Northern Nigeria. They have also closed most of the offices of Mercy Corps in the north.

These claims come just before Boko Haram released a video execution of one of the six aid workers they kidnapped 2 months ago. These six aid workers were part of Action Against Hunger. Boko Haram claimed in the video that the government has been holding secret negotiations with the terror group for months, but has deceived them. Boko Haram went on to state that they would kill the rest of the six captives if the government did not deal truthfully with them.

This attack on NGOs yet again shows the Nigerian Government complete incompetence. They are going after those who are trying to help their poorest and most in need citizens. They have been known to target others groups such as UNICEF with these same claims. Instead of going after the group itself and stopping their ability to recruit from the poor, they stop outside groups from aid those in need. Please pray for the families of those who have been kidnapped by Boko Haram and who the Nigerian government is clearly failing to aid.