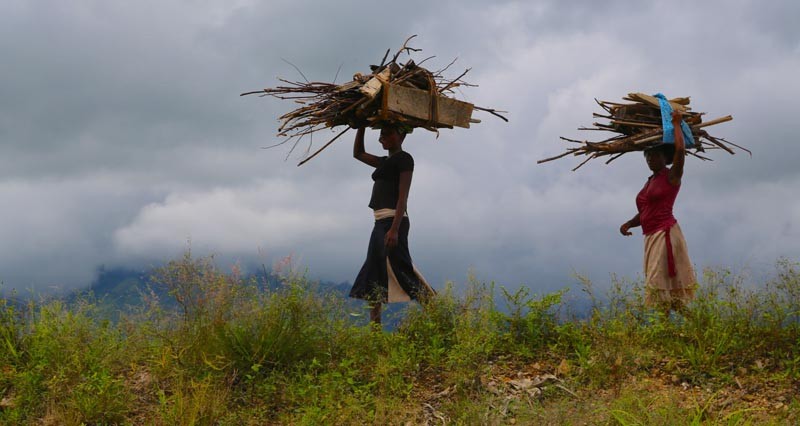 11/01/2018 Uganda (International Christian Concern) – A young man in Uganda was strangled, threatened with death and left unconscious because he would not convert to Islam. On Oct. 25, Emmanuel Nyaiti was walking to his grandmother’s house when he was accosted by a group of local Muslims. This group took him to a nearby farm where they slapped him around, and told him that if he did not convert to Islam he would die. The boy, only 12 years old, said that he would not convert.

When he said this, the group then strangled him. As this was taking place, Emmanuel’s father realized that he was missing and had started searching for him with others from the community. They heard Emmanuel screaming during the attack and rushed to the farm. When they arrived, they found Emmanuel unconscious on the ground. They rushed him to the nearest medical center where he has been for days now. The doctor in charge of him said that the group likely used chloroform to knock him unconscious and that he had strangulation marks on his neck.

Though Uganda is a majority Christian nation, it is having struggles with radical Muslim populations who often attack Muslim Background converts to Christianity or Christians who are found alone. This has led to many people having to flee their homes, families and old lives in search of safety where they can freely worship Christ. Thankfully, Emmanuel survived and is expected to heal.