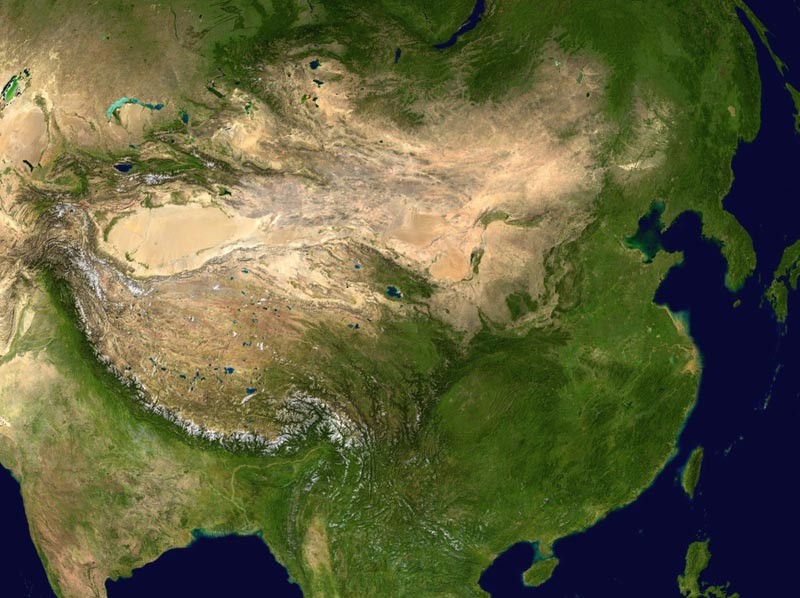 ICC Note: Eight Chinese Christians, two men and six women, had their asylum requests granted this week in the Czech Republic after waiting for nearly two years. The Czech government’s approval affirms their claim that Chinese authorities persecuted them for practicing their Christian faith. Dozens of  applicants who were not accepted have the option to appeal their cases.

02/22/2018 Czech Republic (Czech Radio) – In the spring of 2016 close to eighty Chinese Christians filed asylum requests in the Czech Republic on the grounds that they faced persecution in their home country. The request coincided with a highly publicized revitalization of relations between Prague and Beijing making it a sensitive issue for the Czech government and inevitably bringing the case under greater scrutiny from migrant and human rights organizations.

For close to two years nothing happened and the government came under fire for dragging its feet on the case. In December of last year Ombudswoman Anna Šabatová called for action and this week the Interior Ministry sent out letters informing the individual applicants of its decision.

Eight asylum requests – from two men and six women- were granted. Interior Minister Lubomír Metnar said an investigation had confirmed their claims of persecution and the fact that their lives were in danger due to the fact that they were practicing Christians. The minister said there was no confirmation of this in the case of the seventy other applicants who were turned away.

Hana Franková, a lawyer from the Organization in Aid of Refugees, who represents some of the rejected applicants, told Czech Radio she would advise them to take the decision to court. Lawyer Franková claims some of the arguments behind the decision can be contested.

“Among the arguments that the ministry has presented to justify its decision are the fact that the applicant entered the country legally or found work of his own accord after a few months of being here. And there are other arguments involved that we find quite absurd.”