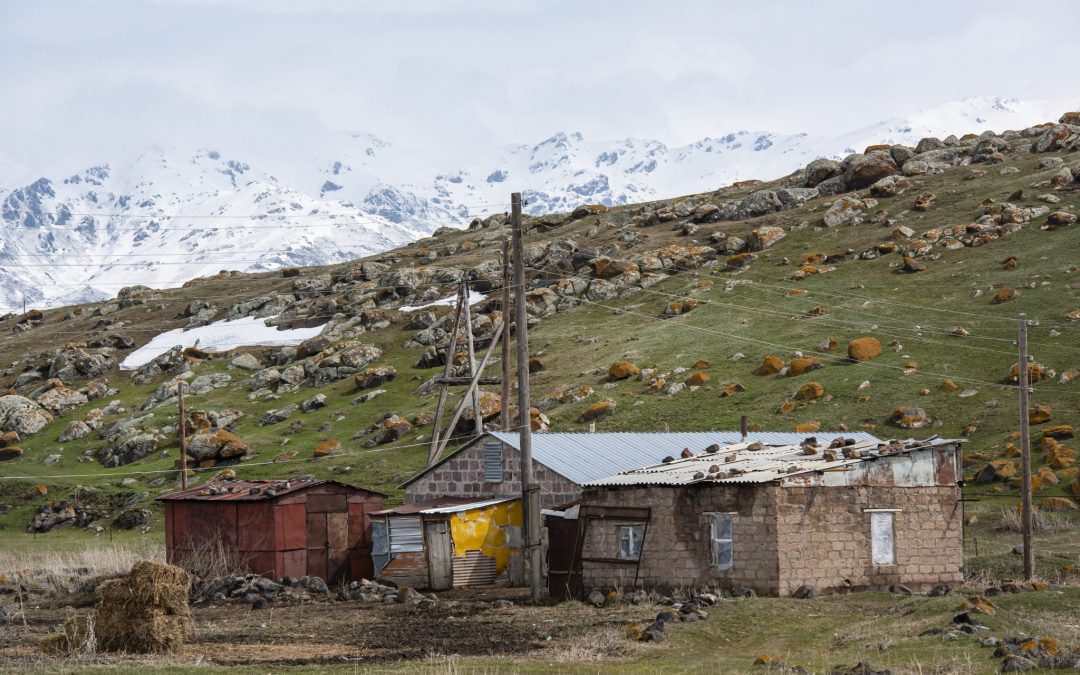 12/16/2022 Artsakh (International Christian Concern) – On Monday December 12th, Azerbaijan started a blockade on the roads connecting Nagorno-Karabakh to all outside resources. This is the second time they have done this in the past month and is crippling for the Armenian people as “the road, known as Lachin Corridor, is the only road connecting Karabakh to the outside world,” according to Lilit Shahverdyan form the Eurasianet news source. Azerbaijan “environmental activists” setup tents blocking the road under the pretense of environmental issues and demanded to speak with Russian peacekeepers about gaining access to two Karabakh gold mines. Along with these demands they also shut down the gas lines for roughly four days, causing schools to temporarily close, heat was shut off in homes, and long lines at gas stations. The blockade refused humanitarian groups from entering and the government also threatened to attack any aid that attempted to enter the territory by plane.

ICC’s report on the Anatomy of Genocide further explains the long history Azerbaijan has with attempting to religiously cleanse Artsakh of the Armenian people and take over the territory for their own. “Armenia was the first nation to accept Christianity, making it the oldest Christian nation in the world. Despite this, due to Ottoman (Muslim) conquests, Armenia quickly became surrounded by Islamic nations hostile toward Christianity. That hostility reached its zenith in 1915 when Turkey (the Ottoman Empire) sought to wipe out Armenia’s Christians. They killed off all of the fighting-aged men and violently drove the women and children of the nation off their lands into long death marches. It was a calculated genocide. When the dust settled, 1.5 million Armenian Christians were dead, and much of the country dispersed throughout the world.” Furthermore explained “Azerbaijan has made it clear that though they want territorial ownership over Artsakh, they do not want a caretaker role over the residents who live there unless those people validate a particular identity. Both Azerbaijan and Turkey have made it clear these actions are taken because of a Pan-Turkic ideology that prefers conformity to Islam, with some exception for very specific versions of Christianity. These two countries have pursued their actions in a way which elevates and echoes the 1915 genocide of ethnic Christians.”

Although the blockade of this road is claimed to be for environmental reasons, this is clearly a ruse to gain further control over the people of Artsakh and eventually finish the religious cleansing that they have been open about working towards. In addition, this blockade does not properly explain why they shut down the gas lines, the only logical reason is for this is to further break down Artsakh. The lines have since been turned back on, but this was after the people endured multiple days without this critical resource.