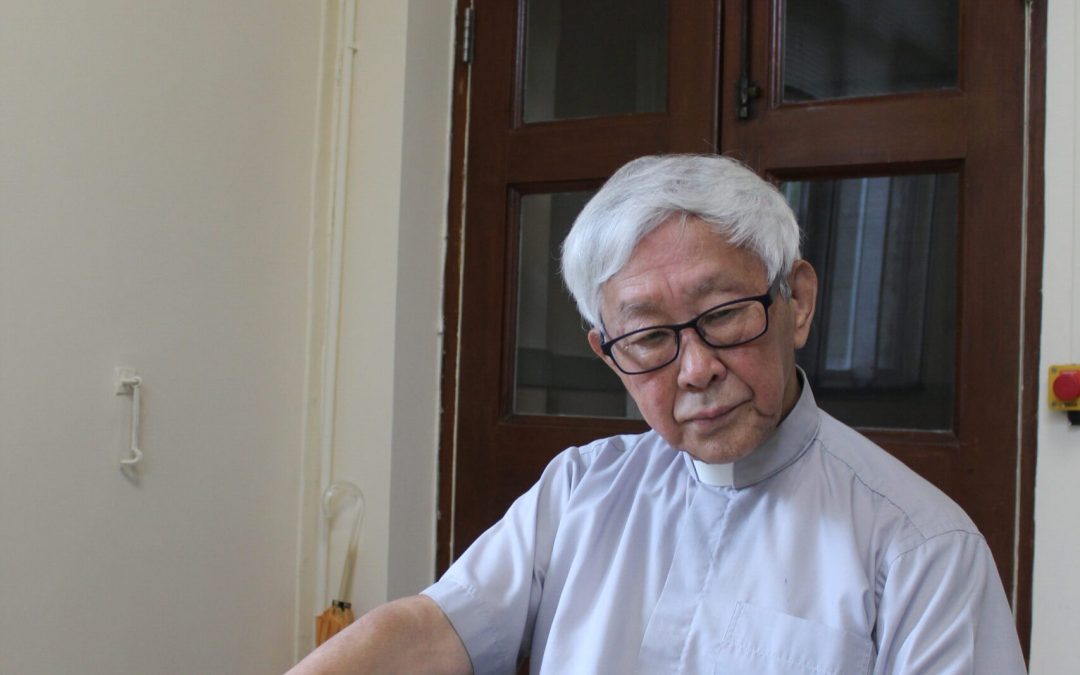 10/29/2022 Hong Kong (International Christian Concern) – On October 26, the 90-year-old former Hong Kong archbishop, along with five pro-democracy activists, have appeared in court after their trial resumed.

In May, Cardinal Joseph Zen, along with senior Barrister Margaret Ng, activist and singer Denise Ho, and former academic Hui Po-keung, were arrested for affiliating with a now-defunct organization, the “612 Humanitarian Relief Fund.” Defendants have been charged with ‘collusion’ with foreign forces – a violation of China’s National Security Law implemented in Hong Kong.

Prosecutor Anthony Chau Tin-hang argued that the 612 Humanitarian Relief Fund needed to be registered with the police because of its “massive” size and “systematic” mode of operation. He also argued that the fund was political in nature and therefore did not qualify for the exemption in Hong Kong’s Societies Ordinance for organizations set up “for religious, charitable, social, or recreational purposes.”

Although the defense counsel presented various other national and international cases of similar nature, Chau dismissed it as “not comparable” to the present case.

The trial was adjourned until the end of this month for the court to hear closing arguments from the defense.

After the draconian National Security Law crafted by Beijing came into effect in June 2020, dozens of activists, artists, religious leaders, and politicians in Hong Kong have been arrested, prosecuted, or jailed in a city-wide political crackdown.