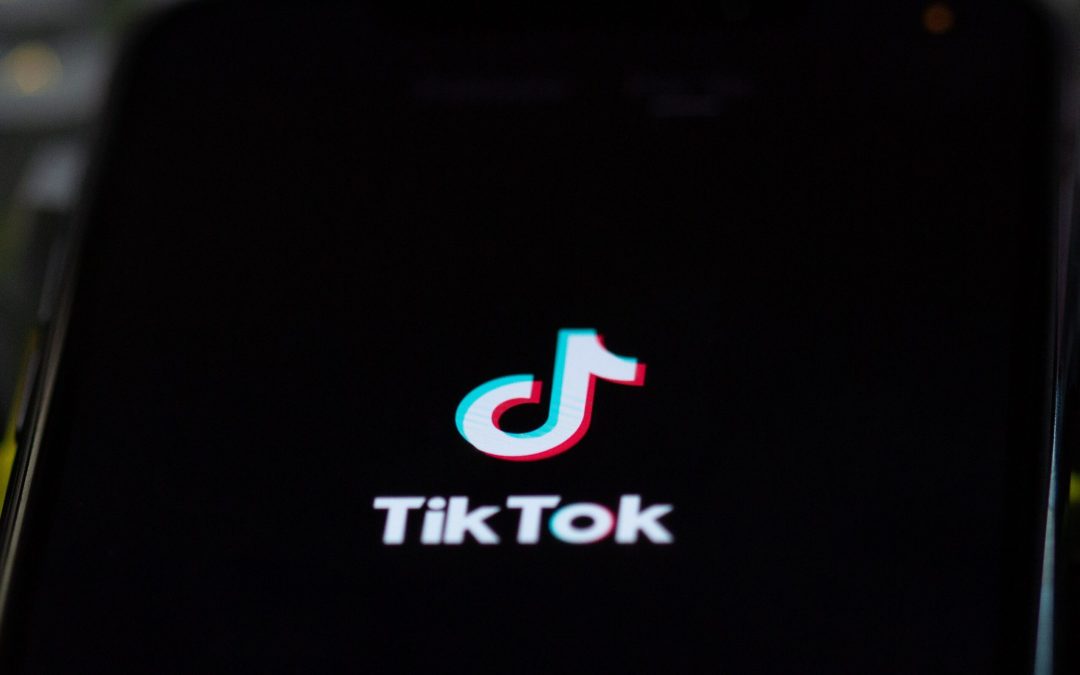 20-year-old Convert was the Daughter of a Muslim Clergy

03/08/2022 Iraq (International Christian Concern) –The 20-year-old daughter of a Muslim Cleric who converted to Christianity was found murdered on March 7 in northern Iraq. The assassination of Iman Sami, who was known as Maria, is suspected of having been retaliation by her family following a TikTok video she posted where she was singing Christian spiritual songs.

Jeff King, ICC’s President, shared his concern that “For someone born as a Muslim to be open about exploring Christianity is a tremendous act of bravery, as most Muslim Background Believers (MBBs) in the region face intense pressure from both their families and communities. Maria’s TikTok post should not have ended with her death. Iraq is just emerging from a very difficult time when Christians experienced a horrific genocide. It is an important step toward healing for Iraq to pursue an investigation of due process into issues related to freedom of speech and religion.”

A Christian close to Maria said, “A member of my Bible study group gave her a Bible last month. Mostly she turned to Christianity, and her family knew because of this video she posted on TikTok.”

Christian news site Ankawa Today published on Facebook, “Iman Sami, known as Maria, was found by the police last night. She suffered in her life because of her early marriage, where she drowned in marriage at the age of only 12 years. After her separation from her husband, she lived alone. She was an activist in the field of women’s rights and a brave woman. She has videos on the TikTok app that reached hundreds of thousands of views. Her brother and uncle killed her yesterday!”

The murder of Maria was discovered just one day after Iraq’s National Day of Coexistence and Tolerance, a day declared on the anniversary of Pope Francis’ visit last year. Iraq’s Christian community continues to suffer the severe consequences of the ISIS genocide, and Muslim Background Believers are specifically at a high risk of targeted violence because of their conversion to Christianity. The persecution faced by Iraq’s Christian community has forced most to flee the country.