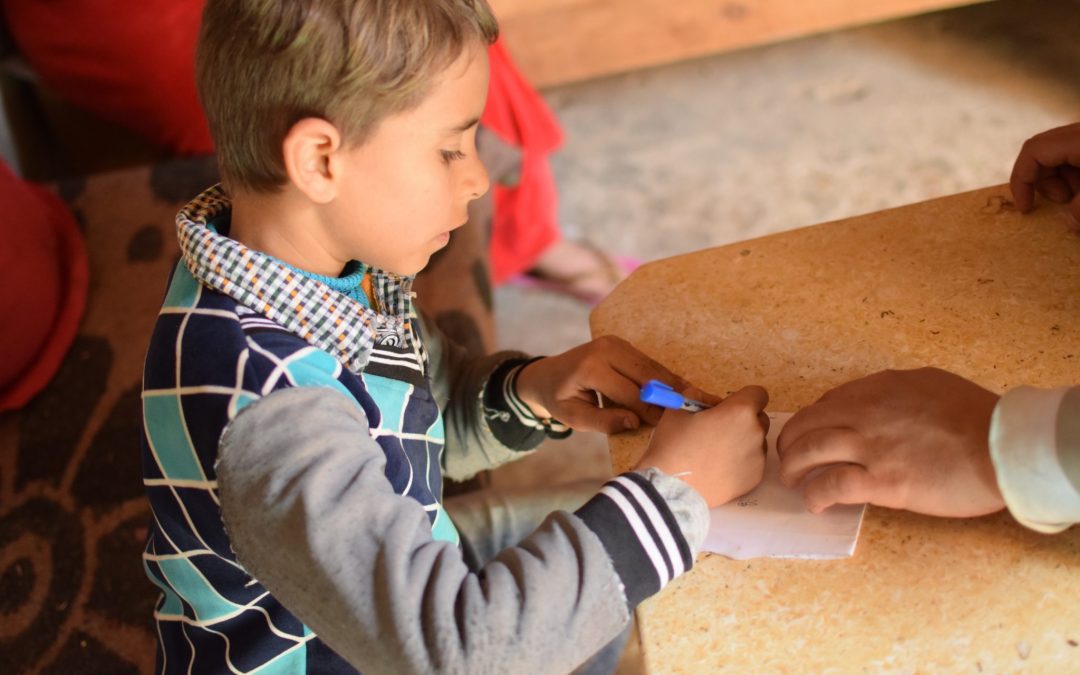 11/18/2021 Egypt (International Christian Concern) – Christian students at Al-Thawra school in Ezbat Beshri, Minya Governorate, were ordered to remove any jewelry bearing a cross and later beaten. The school’s headmaster and other teachers made the order, after which students and teachers alike beat some of the Christian students.

In one incident in early November, a female teacher reportedly attacked a Christian student, then encouraged other students to do the same, take his cross pendant from him and destroy the cross. According to local sources, the school is an elementary and middle school. Students came home and reported the incidents to their Coptic parents, who took action against the school. It is common in the Coptic Christian community in Egypt for believers to tattoo a cross on their wrist or to wear necklaces or bracelets with a cross.

Conflicting reports make it unclear whether any action has been taken against the school by the educational board. The role of the teachers and administrative leaders in the incident is particularly concerning regarding the rhetoric being taught to the youth as it was the adults who led the persecution against the Christian children.