“Tell My Family I Died Well” 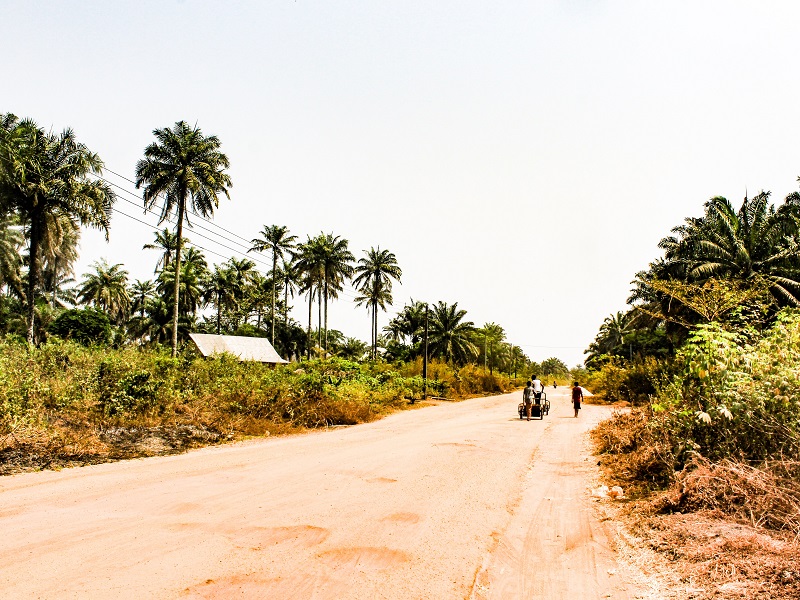 [vc_row][vc_column][vc_custom_heading text=”” use_theme_fonts=”yes”][vc_custom_heading text=”By Jeff King” font_container=”tag:h6|text_align:left” use_theme_fonts=”yes” css=”.vc_custom_1631727110607{margin-bottom: 22px !important;}”][vc_single_image image=”126842″ img_size=”full” add_caption=”yes” alignment=”center”][vc_column_text]10/07/2021 Washington D.C. (International Christian Concern) – The sharp blade of a machete cut the ropes that tied Pastor Ojih’s feet together. Rough hands jerked him to his feet from the ground where he had laid for hours, singing praises to God with his cheek pressed into the dirt.

Pastor Ojih and several other Christians had been captured by radical Islamists, bound, and left alone to contemplate their fate under the scorching heat of Nigeria’s sun. They were told to stand and decide their fate.

“If you want to live for Christ, go to this side,” his captor said, jerking his hand toward a man dressed in white with a sword who stood apart from the captives. “If you want to go for Mohammad, remain where you are.”

Pastor Ojih led the way for those who would stand for Christ with a song of praise coming from his lips. Seven others followed. He watched, with tears in his eyes, as the men who turned to Islam to save their lives began to recite the Arabic vows to convert to Islam.

Pastor Ojih kneeled in front of his executioner and was given one last chance. His executioner raised his sword and asked him if he wanted to live as a Muslim or die as a Christian.

The husband and father of four turned to his companions and spoke his last words. “If you survive, tell my family that I died well and am living with Christ. And if we all die, we know that we died for the Lord.”

After hearing the testimonies of so many martyrs over the years, I’m struck by the fact that in account after account, you will find that the death of the martyr often involves a conscious choice. They are given a choice to turn away from Christ and live or to die in Christ.

If you are like most people, when you read accounts like Pastor Ojih and these early Christians, you are struck by their courage and are probably asking yourself, “Could I do what they did? Could I die as a faithful witness with a sword over my neck?”

In Luke 14:33, Jesus says, “Any of you who does not give everything he has, cannot be my disciple.” Are we willing to give up everything, even our own life, for God? He demands our everything, and yet we hold back. Our love for the world and its comforts often rivals our love for the One who offers us the greatest of treasures, an unconditional, incomprehensible love and the gift of eternal life.

Jesus calls us in Matthew 22 to love the Lord with all of our heart, soul, and mind. The martyrs are an inspiring example of what loving the Lord with all that is within us looks like. They’re not just being willing, but purposefully choosing to lay down their very life in order to demonstrate just how invaluable the love of God is. They consider the cost of their life a small price to pay for the great reward of being found faithful in Him.

Ojih and the apostles’ fate was sealed long before they met their executioner. Why? Because they had found the ultimate treasure that was worth everything to them. This is why death (eternal life) is their choice.

So I think a more important question is: Can we live like Pastor Ojih?