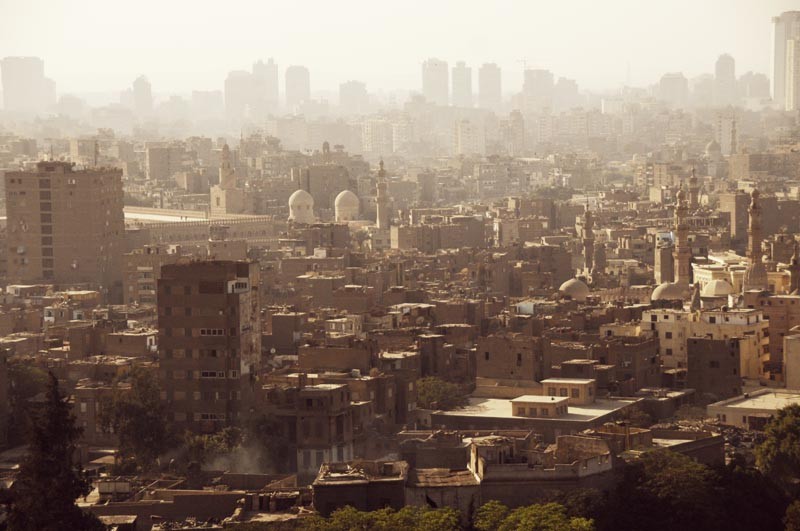 05/21/2020 Washington D.C. (International Christian Concern) – International Christian Concern (ICC) has learned that on May 20, 2020, sectarian tensions surged in the Egyptian village of Kom Farag (Beheira Governorate) when the city council decided to demolish a church and mosque located next to each other. An appeal on this matter was ongoing. The church’s priest was injured and the police arrested 14 Christians, including four women. They were released the following day.

The church’s lawyer shared with local media, “The Copts have owned this church from 15 years ago. It was a one floor building. Then, the Muslims came and built a mosque in the face of the church. When the priest built a second floor of the church, some tensions were raised up. The city council decided to demolish both the church and the mosque.”

The incident began yesterday when security personnel arrived at the location of the church and mosque in order to begin the demolition process. The priest and other Christians resisted. Reports concerning the nature of the priest’s injuries differ. Some locals claim that the priest fainted, while others say that the security personnel assaulted him. Regardless, the priest received bruises and the security officials fired tear gas into the crowd. Photos purportedly of the incident show injured children and distressed women.

The security forces released a statement to local press that it is common for the authorities to demolish buildings in violation of established standards, and that both the mosque and the church fall within this category.

“The bitter events in Minya are the best testimony to the precedent of security behavior in such circumstances. What is new is that it is permissible to attack a cleric. And of course it is impossible to find the opposite,” added another.

“Where is the wisdom? Why when, because of the (COVID-19) crisis, Egypt is going through the hardest time? The official must be held accountable in choosing this time,” said another. “Especially because they did not wait for the appeal before the administrative judiciary.”

The incident is underscored by an alarming apparent belief from local authorities that the way to solve a religious dispute between Christians and Muslims is by demolishing both places of worship rather than working toward reconciliation. Egypt’s strict control over church legalization has also further infused a culture where Christian buildings are viewed with hostility by Muslim neighbors. Though Egypt created a new structure for church legalization in 2016, the process remains burdensome and can take years. In this village, Muslims have repeatedly stood against church legalization.

Claire Evans, ICC’s Regional Manager for the Middle East, said, “We join with Egyptian Christians in expressing alarm over how this situation was handled by the authorities. Under the mask of COVID-19, when the country is urged to remain at home, the authorities moved to demolish places of worship without addressing the underlying issue: that local Muslims do not want a church presence in the village. Rather than engaging on this issue, the authorities initiated a response which puts Christians at increased risk for future discrimination and violence.”[/vc_column_text][vc_column_text css=”.vc_custom_1590087671952{margin-bottom: 0px !important;}”]