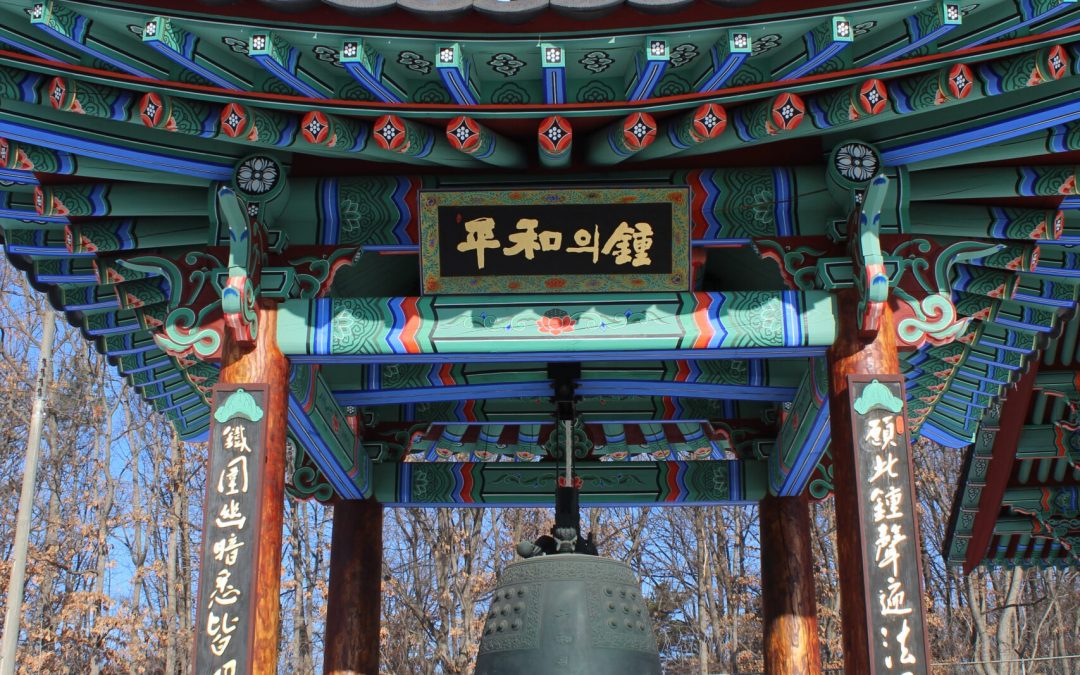 12/08/2021 South Korea (International Christian Concern) – A Buddhist association in South Korea is upset about Seoul’s decision to subsidize the playing of Christmas songs in the coming weeks. It is filing a lawsuit to prevent the government from using its budget for the carol campaign.

Copyright laws have been enforced in South Korea to the extent that Christmas songs are disappearing during the festive months. In response, the Ministry of Culture, Sports, and Tourism recently allocated 1 billion won (US$850,000) to encourage commercial radio stations and public spaces – including shopping malls, cafes, and restaurants – to play the Christmas tunes in the next few weeks.

According to UCA News, the ministry paired up with Seoul Catholic Archdiocese, the National Council of Churches in Korea, and the United Christian Churches of Korea as well as music services providers to promote Christmas carols throughout December.

The state-sponsored program is not well received by everyone. The Association of Korean Buddhist Orders announced on Dec. 2 its decision to sue the government in a statement.

The statement reads, “The Ministry of Culture, Sports and Tourism, which should be fair and impartial in policies regarding religion, is leading a Chrisitan missionary project on the pretense of comforting people.”

The Buddhist group added that “If the songs, which some people are uncomfortable about, are played continuously through the media, it turns into a deadly weapon and is nothing more than pollution.”

The ministry has responded to the complaint by saying that it did not favor any religion but rather seeks to promote festive spirit towards the end of the year.

While a slight majority of South Koreans have no religion, Christianity and Buddhism are the two major religions in the East Asian country. President Moon Jae-In is a practicing Catholic.