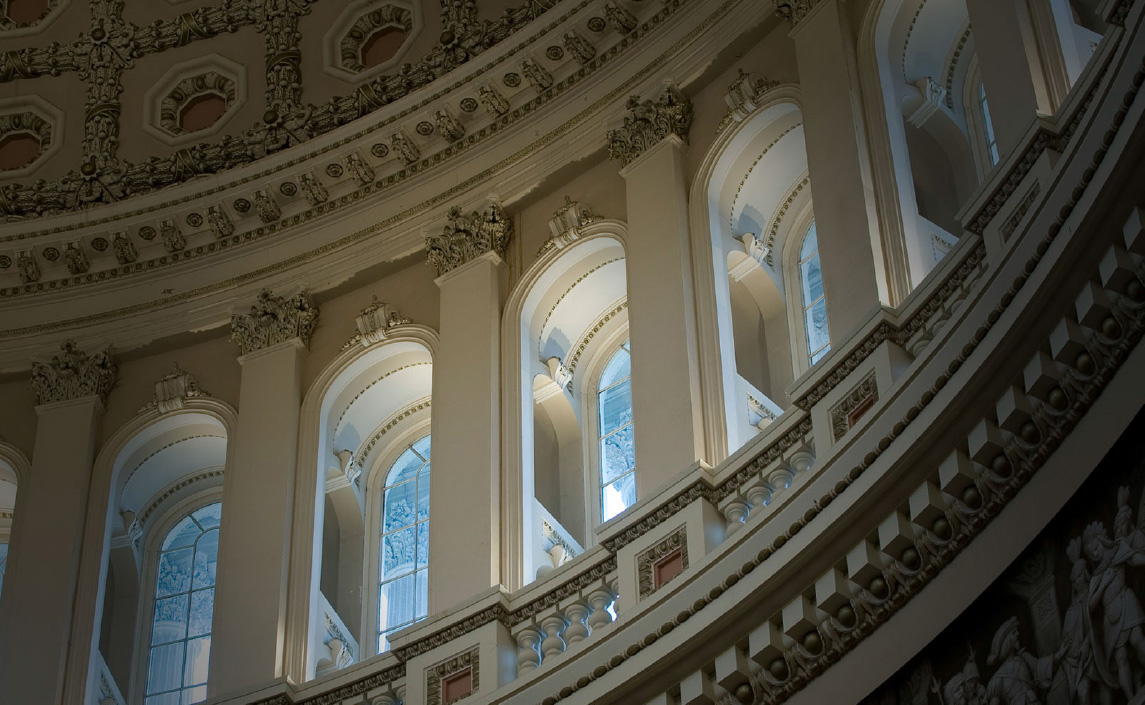 Petitions are designed to support victims of persecution and to shed light on the evil that countries do to believers overseas.

Briefings ensure that Congressional members and staff are aware of issues and strategies in regards to persecution cases so they can act to help the persecuted. 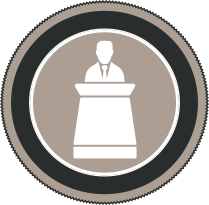 We work behind the scenes in Congress to move members to hold Congressional hearings on countries with poor religious freedom records. Hearings represent the highest possible pressure on nations that are restricting the religious freedoms of their people.

By influencing legislation and policy, ICC can secure direct assistance and relief for persecuted victims and the continued existence of government bodies that focus on religious freedom.

Through our connections in Congress, we push for Congressional hearings on countries with poor religious freedom records. These hearing, and ICC’s testimony of documented cases of persecution, put pressure on foreign countries with the strength of the United States government.

When Narendra Modi, a Hindu nationalist, and his Bharatiya Janata Party (BJP) came to power in India, Hindu fundamentalists with close ties to the BJP began escalating attacks on Christians around the country.

ICC conducted an investigation into one of India’s most persecuted areas, the Bastar District of Chhattisgarh state.

Interviews with dozens of victims uncovered rampant persecution and even the outright banning of Christianity in more than 50 villages. Our advocacy team then launched a major initiative to educate members of Congress on the situation in India.

As a result, 34 Congressmen and 8 Senators wrote to India’s Prime Minister Modi urging him to halt the persecution of religious minorities in the Bastar District. CNN, Fox News, Vice News, the Economist, the Times of India, and many others reported on the letter. Then, ICC’s president, Jeff King, was called to testify before Congress on the subject just as Prime Minister Modi arrived in the US for a historic visit. Jeff’s testimony highlighted the Modi regime’s rising abuses and called on India to take concrete action to protect India’s Christian minority.

On January 5, an Egyptian Imam named Sheikh Sayed Askar witnessed a terrorist plant bombs on the roof of the Virgin Mary and Father Seifin Church in Nasr City, near Cairo, Egypt.

Tragically, while the officers were attempting to defuse the bombs, one detonated. An officer, Major Mustafa Abid, lost his life. Three other nearby individuals, including General Nasar Mansour, were seriously injured.

Join us in thanking him and others involved
The actions of Major Abid, General Mansour, the other members of the Nasr City bomb squad, as well as Imam Askar, give us an opportunity to acknowledge and thank those who stand up and do what is right. If they had not moved quickly, the roof of the church would surely have collapsed from the force of the explosion, resulting in the deaths of Christians in attendance at the church and Muslims attending the mosque next door.
Sign the Thank You Letter

Christian Solidarity Worldwide invited ICC to a joint on-the-ground investigation into reports of persecution in Chiapas, Mexico where they had great depth and experience. The visit confirmed that thousands of individuals had been displaced because of religious hostility and many were being illegally arrested. Soon after, ICC’s advocacy team launched a new effort to raise awareness on Capitol Hill and to call on the Mexican government to address the problem.

After consulting with ICC and others, the State Department sent a team to Mexico to investigate and then the U.S. Ambassador-at-Large for International Religious Freedom followed up on these efforts by making an official visit to Mexico, the first ever by his office. This sent a strong signal to the Mexican authorities that a previously obscure issue was now getting serious attention on the international stage. As a result of these efforts, Mexican authorities have gradually become more responsive to the issue of persecution. Within a year, seven Christians in Chiapas were released from unlawful detention after ICC raised their case.

Our Advocacy Team is launching a religious freedom education campaign for new members of congress and calling for the reauthorization of the United States Commission on International Religious Freedom (USCIRF) that is up for renewal.

As the 116th Congress begins their tasks as policy makers and legislators, our Advocacy Team has launched a two pronged campaign to educate the incoming freshmen class of legislators on the current state of persecution and the need for the United States to continue its bold leadership in advancing this core human right across the globe. We will also advocate for the reauthorization of the United States Commission on International Religious Freedom (USCIRF) which is coming up for renewal in this congress.

We are calling on all Americans to call their Congressmen and Senators to pass legislation to reauthorize the USCIRF for the future. This commission is a key component in advocating for the release of prisoners of conscience and pressuring foreign governments to grant more religious freedom in their land.

ICC’s Advocacy team joined international efforts on behalf of a Meriam Ibrahim, a Sudanese Christian, sentenced on Mother’s Day 2014 to 100 lashes and death by hanging unless she renounced her Christian faith. Organizing a rally in front of the White House, ICC gathered members of Congress, major media outlets and prestigious human rights organizations to further raise awareness of Meriam’s case.

Faith-based and human rights organizations began drawing mass attention to the case of Meriam Yahia Ibrahim, a Christian mother pregnant with her second child who had been sentenced to 100 lashes and death for adultery and apostasy in Sudan in early 2014. After confirming its authenticity, ICC joined those efforts, and in addition to raising public awareness, took Meriam’s case to Congressional leaders. We asked them to highlight the case, and offered support in preparing press releases. Two U.S. Congressmen issued press releases the same day.

The New York Times tweeted their press releases to nearly 1.43 million followers around the world, as Meriam’s case exploded onto the world stage.

In an interview ICC’s Regional Manager for Africa said, “When we first heard this story, we did not want Sudan to feel like they could go through with this case without the world knowing, without the world watching. When people aren’t watching and don’t take notice, that’s when human rights abuses are going to take place.”

In Meriam’s case the world knew and the world watched, including members of the U.S. Congress. Those concerted efforts paid off on July 24, 2014, when Meriam and her family finally were released from Sudan.

To Build & Bandage The Persecuted Church Around The World

Would you like to become an expert in Christian human rights and a defender of the persecuted on Capitol Hill?

International Christian Concern’s Fellows are passionate influencers for the persecuted Christians around the world. We give these individuals a platform through our leading website and almost 1,000,000 social media followers to broaden their influence and voice.