The Stories Their Scars Tell 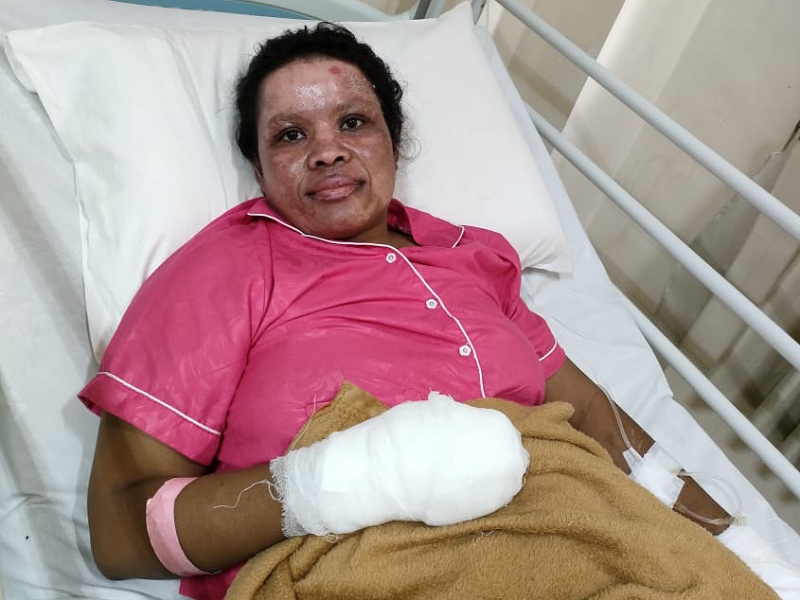 The first attack occurred in November 2016 and injured toddlers Alvaro (4), Anita (2), Intan (2), and Trinity (3). Intan died from her injuries, and the others endured suffering and surgeries.

ICC, along with other organizations, helped the families of Alvaro, Anita, and Trinity and have chronicled their recoveries.

“What I see through these young victims is resilience,” said Gina Goh, ICC’s regional manager for Southeast Asia who visited the young survivors and stayed in touch with their families over the years. “They are doing well and recovering.”

The second suicide bombing occurred at the Sacred Heart Cathedral in March 2021.

ICC came alongside the survivors from the get-go, supporting their basic needs and covering travel costs for family members to and from treatments.

“We walked with them through this process from the attack until today; we reached out to them at the beginning,” said Goh. “Edeline said it meant so much when we visited them at the hospital and offered to pray for her, knowing she was being cared for by someone she didn’t know.”

ICC staffers visited Valeri and Karina (Edeline already returned to her hometown) this past year. Valeri started an internship as a hospital nurse. Karina is a nursing student and Edeline works for a government outsourcing firm.