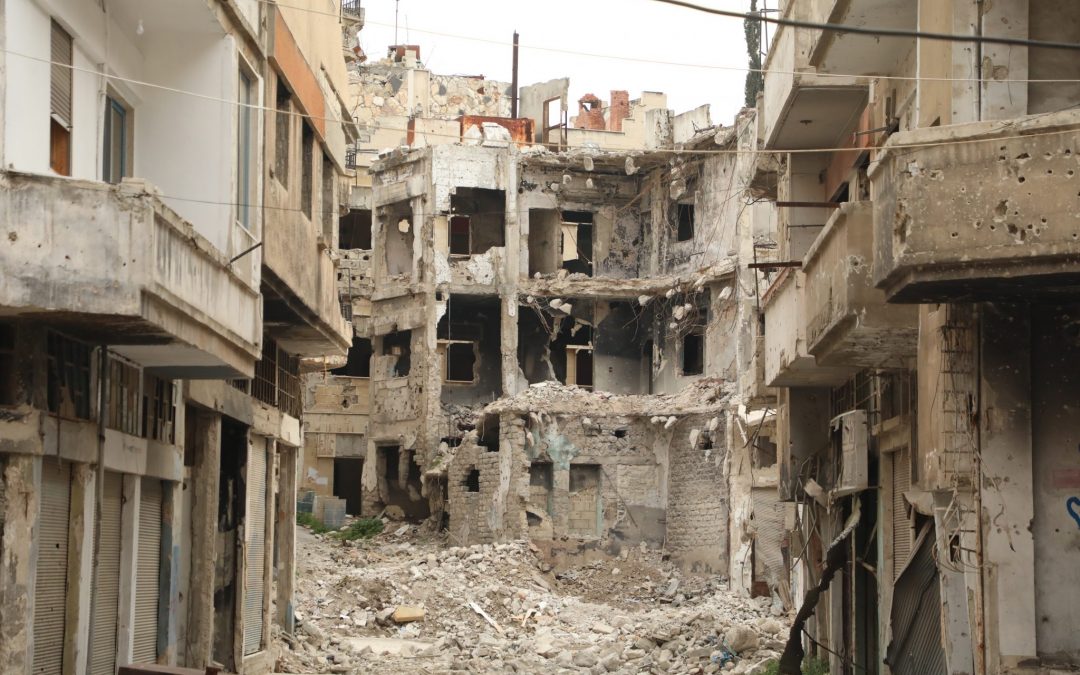 01/18/2023 Syria (International Christian Concern) – Turkey this week reiterated its intentions and threats to launch a ground invasion into northern Syria targeting the Syrian Democratic Forces (SDF) who they consider as “terrorists”. The most recent threats have been ongoing since November 20, 2022 when Turkey launched a fresh air operation against SDF targets across northern Syria, in response to the Istanbul bombings on November 13th that Turkey holds the Syrian Kurdish YPG responsible for, despite inconclusive evidence proving such.

The Syrian YPG is a prominent group of the SDF, and the Turkish government links the Kurdish YPG to the Kurdistan Workers Party (PKK), a Kurdish group that has an ongoing conflict with Turkey since 1984 in both northern Iraq and eastern Turkey. For several month, Turkish president Recep Tayyip Erdoğan has threated to follow up its aerial attacks with a ground invasion “at anytime,” but so far the US and Russia, both of whom have military forces on the ground in northern Syria, have both opposed such an invasion. The SDF remains the United States number one on the ground partners in the continued fight against ISIS in Syria, and Russia continues its backing of the Assad government in Damascus. Amid its threats, Turkey is simultaneously pursing diplomatic talks with both Washington and Moscow. It remains to be seen whether or not from these diplomatic channels Turkey will get the greenlight it desires to carry out it’s planned ground invasion.

Turkey has conducted three ground incisions since the beginning of Syrian conflict that began in 2011 following nationwide protests the Assad government. Operations in 2016, 2018 and 2019 all led to Turkish and their Syrian rebel ally the Syrian National Army (SNA) taking control of large areas of northern Syria, areas that the SDF had taken control during the conflict with ISIS.

Operative Olive Branch in 2018 resulted in to Turkish and SNA control of Afrin, which included documented human rights violations and mass displacement of religious minorities, including Christians, and destruction of places of worship. In 2019, a similar invasion, dubbed Operation Peace Spring displaced hundreds of thousands from Ras-Al Ayn and Tel Abyad regions. These operations included targeted attacks against Christians by Islamist factions in the SNA, and displaced many Christians families to other areas of Northeast Syria and forced others out of the country altogether.

Great uncertainly prevails among the civilian population in northern Syria as to what 2023 will bring. Many Christians fear that another Turkish military operation will bring similar results of previous years, further displacement, church attacks, and targeted ethnic cleansing of Kurds, Yazidis and Christians. The United States over the past few months have re-stated their commitment to the enduring defeat of ISIS with their SDF partners and have also communicated to Turkey that any ground invasion would not only directly threaten the gains the international coalitions has made against the fight against ISIS in Syria, but also cause a humanitarian crisis.