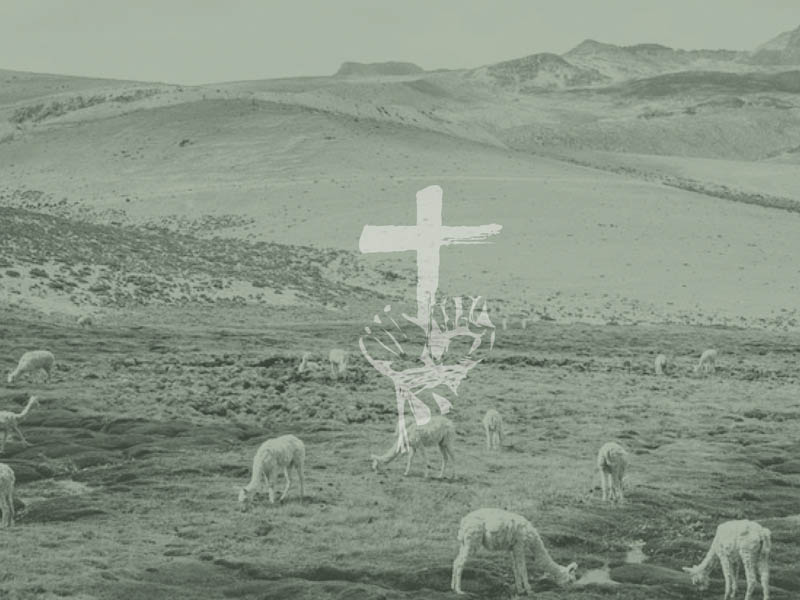 In 1927, Yitzhak Lamdan penned the famous poem “Masada: A Historical Epic.” The poem was his emotional response to his struggles as a Jew. The poem became an inspiration, and Jews worldwide embraced it. Lamdan’s words became the collective voice for the Jewish struggle. It became a symbol for Israel and inspired the famous uprising against the Nazis in the Warsaw Ghetto. [1]

“Never again” became the rallying cry for Jews. After the atrocities committed in the Nazi concentration camps came to light, the entire world adopted the “never again” slogan. “Never again” would we see and allow concentration camps. To minimize the horrific nature of the camps, ruling governments used more agreeable names, including detention camps, re-education camps, de-radicalization camps, internment camps, and educational camps. Historically, no matter the name, they all have the same horrific conditions, often coupled with human rights violations. They are a legal way for the ruling government to control, torture, and even murder entire populations.

In Cambodia in the 1970s, a re-education camp was really a labor camp. The Marxist leader, Pol Pot, stripped Cambodian citizens of their possessions. He also outlawed property ownership and religion. Pol Pot wished to create an agrarian society, so he forced the entire population of the capital city of Phnom Penh (2.5 million) to be evacuated and sent to camps in the countryside.

Workers on the farm collectives established by Pol Pot soon began suffering from the effects of overwork and lack of food. Hundreds of thousands died from disease, starvation, or damage to their bodies sustained during back-breaking work or abuse from the ruthless Khmer Rouge guards overseeing the camps. [2]

Doctors, teachers, and professionals were explicitly targeted as threats to the new regime. They were tortured and executed in camps and jails such as Tuol Sleng jail. This one jail alone imprisoned 17,000 men, women, and children during the regime’s four years in power. Children were often separated from their parents and forced into the military or work camps. In the four years that the Khmer Rouge ruled Cambodia, 1.7 to 2.2 million people were killed.

During the 1990s, Bosnian Serb forces operated 677 detention centers and camps throughout Bosnia and Herzegovina. In one single camp, Omarska, approximately 6,000 Bosniak and Croat prisoners were held for five months in 1992. The world responded with horror as pictures surfaced of the prisoners. The horrific conditions were similar to Nazi concentration camps. Starvation, beatings, tortures, rapes, and murders were common. It is estimated that 20-50,000 women were raped during the war in Bosnia as part of the strategy of ethnic cleansing. [3]

In Omarska, as in Auschwitz, the masters created these walking corpses from healthy men by employing simple methods: withhold all but the barest nourishment, forcing prisoners’ bodies to waste away; impose upon them a ceaseless terror by subjecting them to unremitting physical cruelty; immerse them in degradation and death and decay, destroying all hope and obliterating the will to live. [4]

The world has recently taken notice of China’s treatment of the Uyghurs. In the Xinxiang province, up to 1 million people have been or are currently being detained in concentration camps since 2017. [5] Like Nazi camps, barbed wire and guns are present. However, China also uses sophisticated AI to track, monitor, and listen to prisoners. Through satellite imagery, journalists found that thirty-nine camps had almost tripled in size from April 2017 to August 2018. Most people in the camps are never charged with crimes, and their only crime is often being religious. Uyghurs are Muslims. While China has labeled these camps as “re-education camps,” they too are truly labor camps. The commodity is cotton, and the forced labor brings billions into China yearly. The UN, US, and other foreign governments have labeled this a genocide. The US has banned cotton imports from Xinxiang.

India is becoming increasingly hostile towards non-Hindu religions. Citizens must now prove citizenship. In India, this is not as easy as presenting a birth certificate, and it is especially challenging in rural areas with low literacy rates. A chain of ancestry from several generations back must be explained, including refugee registration certificates, birth certificates, land and tenancy records, and court papers. In the northeast state of Assam, those who cannot prove citizenship are labeled “foreigners” and sent to concentration camps. Families are being split up, and even Hindu families are at risk of detainment if they cannot produce the documents.

In Assam, a camp costing $6.5 million is almost complete. This camp holds up to 3,000 prisoners. To accommodate the 1.3 million Muslim population, other camps are under construction or operational in the states of Punjab, Rajasthan, New Delhi, Goa, and Karnataka. [6] Indian Prime Minister Narendra Modi, states such efforts are necessary to “right the wrongs” perpetrated against the predominantly Hindu population. How were Hindus wronged by Muslims? By Muslims moving into India centuries ago, including but not limited, to those who built the Taj Mahal. [7]

Concentration camps are borne out of fear and hate. Different religions or ethnicities are often why entire populations are persecuted and killed. Global governments must ensure human rights and hold governments and leaders accountable for violations. The phrase “never again” is well-intentioned, but it has yet to end modern-day concentration camps.

Lisa Navarrette has studied at both Roosevelt and Harvard Universities and is pursuing her Doctorate in Law & Policy at Liberty University. She writes for several human rights organizations and hopes her writing will impact securing justice and human rights for all people.