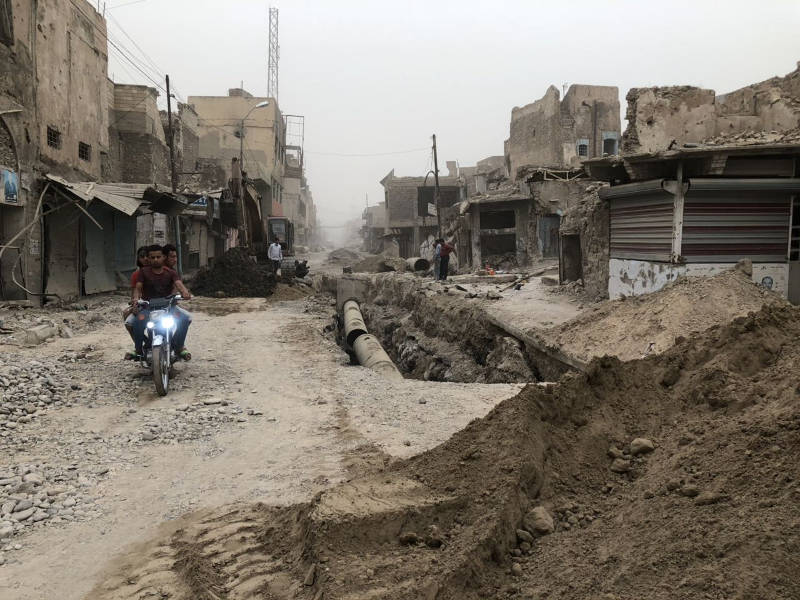 01/12/2023 Iraq (International Christian Concern) – The USCIRF released an annual report for detailing their key findings for religious persecution issues in Iraq. The report notes positive steps, such as the “KRG Prime Minister Masrour Barzani declared Ankawa, the Christian suburb of Erbil, a district, giving its residents more authority in their local affairs.” The German government has also made strides in prosecuting ISIS members for verified war crimes. With these positive improvements, there are also many pitfalls that Iraq Christians are facing that are causing the continued displacement of their people.

One of these issues is that ISIS is still displaying attacks within Iraq periodically, which is causing fear among citizens about returning to their hometowns formally controlled by ISIS. Also, the Popular Mobilization Forces (PMF) often block roadways and make it increasingly difficult and dangerous to return to their homes in the Nineveh plains. This report also explains that continued airstrikes in northern Iraqi, by the Turkish military, is disproportionately affecting religious minorities, making it unsafe to return to their communities. Turkey has also made little effort to protect civilians during these airstrikes, despite calls from the communities for such consideration.

Iraqi religious minorities have been fighting for normalcy since the invasion of ISIS almost a decade ago. Despite their efforts, tens of thousands of Christians are still displaced and unable to relocate back to their homes. Those who have been able to find their way back safely, are met with the destruction and looting of all their former property and possessions.