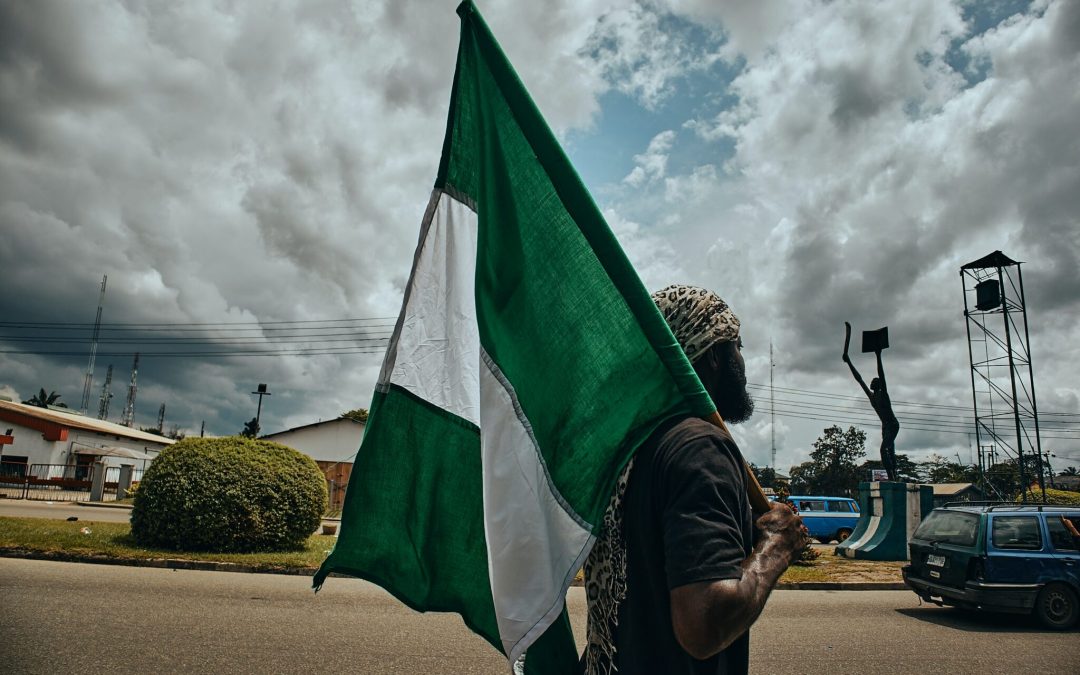 01/12/2023 Nigeria (International Christian Concern) – International observers are expressing concern this week that Nigeria’s upcoming presidential elections, scheduled for February 25 and followed by gubernatorial elections on March 11, may be delayed or cancelled due to ongoing militant activity.

In addition to a number of high-profile attacks on Nigeria’s election body, INEC, attacks around the country are creating an atmosphere of unrest that makes holding a fair, peaceful election difficult.

Late last year, Fulani militants attacked two Christian communities in Bokkos County, about 80km from  Jos City, Plateau State. The attacks occurred on the 15th and 17th of November 2022. The attacks occurred as President Muhammadu Buhari visited Jos City for the 2023 presidential campaign. The militants killed eleven in Mai-Katako village on the 15th and one in Folloh village on the 17th. Twenty-three houses were burnt, much food was destroyed, and many were displaced.

A survivor from Folloh village spoke to an ICC contact while laying on a hospital bed. He described how the attackers came at night, in cold winter weather while the villagers were sleeping, “My brother was burnt dead,” he said. He survived gunshots wounds along with seven others also being treated in the hospital.

For years Nigeria’s government has failed to protect Christian farmers in rural communities across Nigeria. The government claims the violence is a two-sided clash and tend to the roving militants as unknown gunmen. But a survivor told ICC, “We know those attacking us. They are Fulani militants. They stay close to our villages.” The witness told ICC that the attackers were speaking the Fulani language during the attack and chanting “Allahu Akbar,” or “Allah is the greatest.”

One community leader who survived with gunshot wounds pleaded with Christians around the world to pray for them to be safe. He said that they need food and shelter for the victims of the attacks, a task made more difficult by the fact that all the food they had harvested was burnt by the Fulani militants.

“The attack is a warning: Christians may not vote in 2023,” said Gata Moses, a Christian rights advocate in Nigeria. He called on U.S. President Joe Biden to speak to Nigerian president Buhari about the widespread killing of Christians.

Gata called on the Christian community in Bokkos County to not give up their faith because of the persecution. Gata’s own community in Bassa has been attacked several times by the militants in the area.