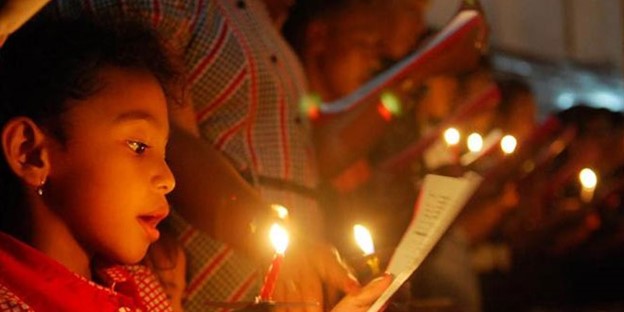 1/11/2023 Indonesia (International Christian Concern) – Just before Christmas, the regent of Lebak Regency, located just south of Jakarta, instated an order prohibiting Christians from gathering at a local shop for their Christmas services as they had been planning to.

Iti Octavia Jayabaya, who has served as regent in Lebak since 2014, decreed that the shop should not be used as a location for worship since it had not been officially designated as such by the Indonesian government. The order was issued to appease the surrounding majority Muslim community.

She asked the Christians to have their Christmas services at an officially recognized church in the neighboring district, Rangkasbitung, which is 20 kilometers away.

The Christians planning to worship in the shop stated that they were doing so because the nearest church was too far away for them to access. In response, the Regent of Lebak asked Christians to obtain permits for the construction of official houses of worship to avoid this issue.

Unfortunately, it is extraordinarily difficult for churches to obtain building permits in Indonesia. ICC has previously reported on numerous instances where Christian churches could not get a building permit from Indonesian authorities. In March 2019, authorities rejected a permit to construct a church in the same area as the shop.

The SETARA Institute for Democracy and Peace, an Indonesia-based human rights NGO, released a statement on the regent’s actions. The statement said that the decision to ban Christians from worshipping in the shop showed contempt for minority groups. Additionally, they argued that the right to worship and the freedom of religion are inherent in every citizen.

In response to the situation, the Communion of Churches in Indonesia (PGI) sent a letter to the Regent of Lebak, requesting that the local government provide a space for the Christmas services so that they can still be held in the area, even though there is no church. The regent refused, and the Christians were unable to have their Christmas services as they had planned.