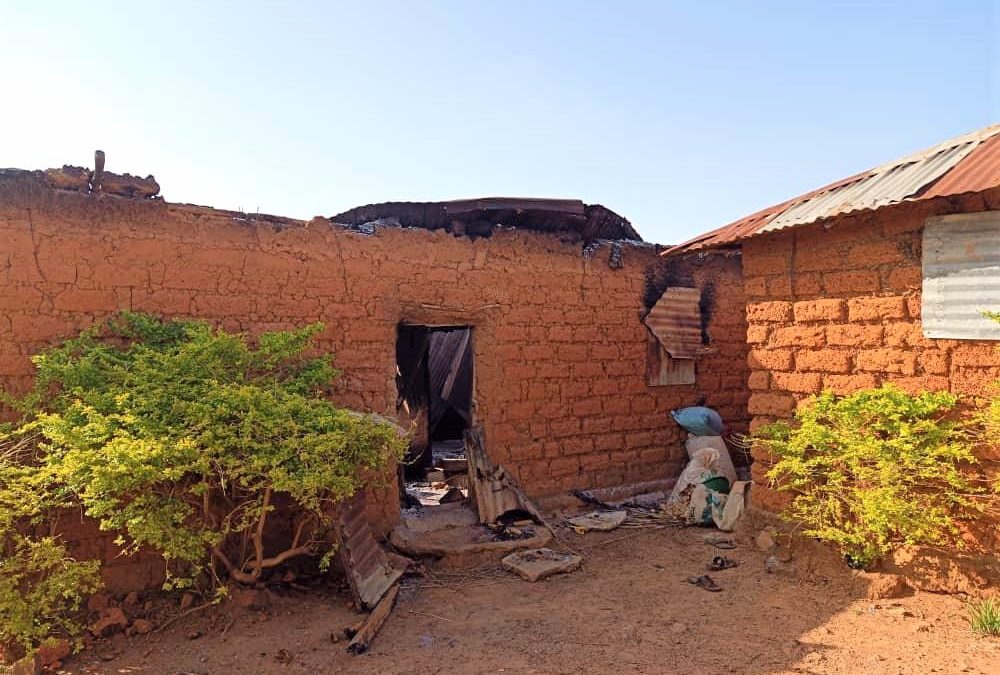 01/10/2023 Nigeria (International Christian Concern) – Christmas night was cold in Central Nigeria as believers in Miango gathered for Bible lessons and singing. The community has experienced significant loss over the years, largely due to attacks conducted by Fulani militants. Still, as the congregation of five hundred gathered by candlelight to celebrate Christmas, there was an atmosphere of peace and praise.

Fulani herdsmen attacks on the Irigwe people who populate the Miango area started about twenty years ago and have increased in intensity by the year. Ceaseless well-coordinated attacks continue to impact Irigwe people within the Chiefdom as well as residents in other communities within the Bassa Local Government Area and in neighboring Local Government Areas such as Jos North, Jos South, and Riyom as well as in neighboring Kaduna State.

There were a total of twelve communities displaced as of the end of 2020. In 2022 alone, thirty-two communities were displaced. Though some of these communities have returned, most communities in the Miango area have not gone back yet.

Between January and September 2022, a total of 3,229 displaced households were registered with over 29,000 people displaced in the area. However, some of the displaced families moved to yet-to-be-determined locations and therefore were not captured in this number. Among the affected households were twenty-one serving and retired pastors. The total number of widows that lost their husbands between 2000 and 2022 stands at 302, with over 1000 orphans.

Between January and September of 2022 alone, 69 women became widows as a result of the Fulani herdsmen attacks.