Jihadism on the Rise in Benin 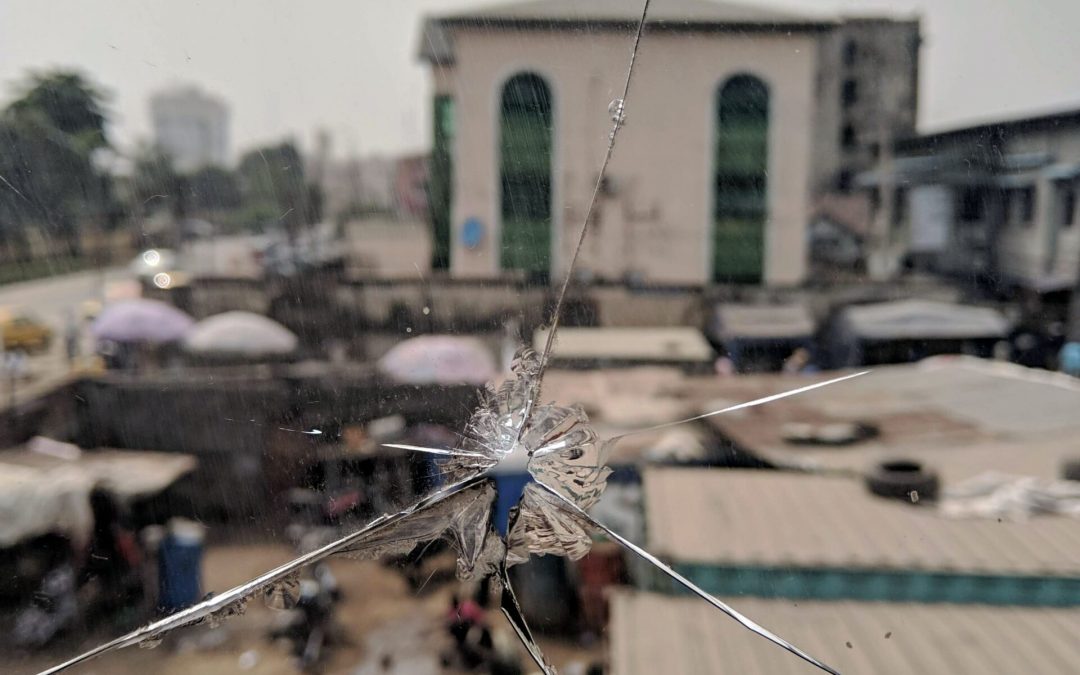 1/04/2023 Benin (International Christian Concern) – Jihadi violence spiked in the small West African nation of Benin during the second half of 2022.

Extremist groups linked to Al-Qaeda and the Islamic State have been waging war in the Sahel for several years. However, the violence is slowly creeping south and west into neighboring states, including Burkina Faso and Benin.

The Armed Conflict Location & Event Data Project found that jihadi attacks in Benin increased more than tenfold between July and December compared to the same time last year – rising from 2 to 25. As a result, Benin now suffers from more extremist violence than any other coastal nation in West Africa.

The violence that has now spread to Benin, a country of 12 million people, is primarily spillover from its eastern neighbor, Burkina Faso, where jihadist attacks have killed hundreds and displaced nearly 2 million people. In 2021, Burkina Faso experienced a record year of conflict and replaced Mali as the epicenter of Sahel terrorism.

Benin, a coastal state, is believed to be targeted by jihadi rebels to keep supply lines open and recruit more people.