From Betrayal to Redemption 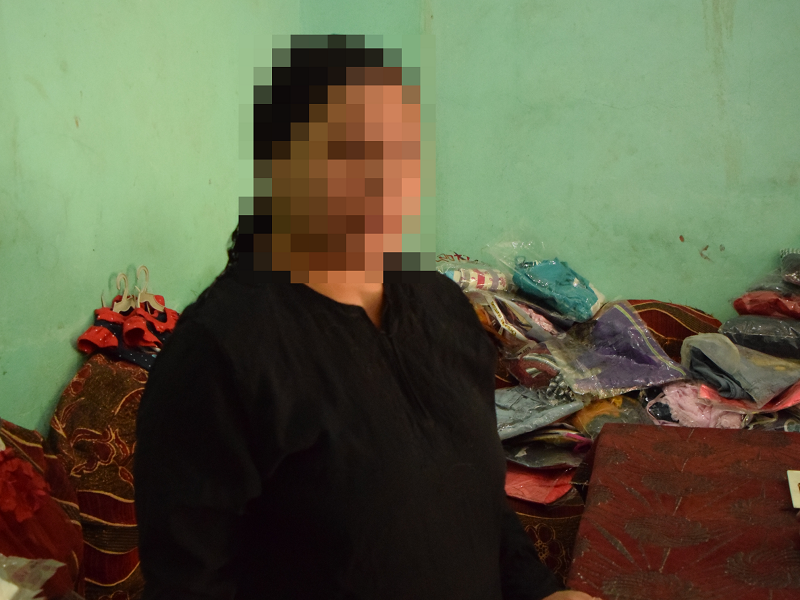 01/02/2023 Washington D.C. (International Christian Concern) – Mona struggles to provide for her six daughters as her handicap makes it difficult to find work. She successfully found a job at a public school where she befriended a kind teacher, Mr. M. They would talk about her family and her Christian faith and he even offered to help her pay her debts on multiple occasions, but she refused.

When her job shifted and she began working the copier machine, she asked administration if she could bring the copier home to better support her daughters. Suddenly, Mr. M showed his true, extremist colors and accused her of using the machine to print money to pay her debts.

The school opened an investigation, but because Christians are not often believed, she was suspended for a year. During that year, she attempted to take her own life because of the mounting pressure of her debts.

Recently, Mr. M offered to get Mona’s job back in return for letting him marry one of her daughters. Mona swiftly rejected his offer.

ICC got in contact with Mona and helped her relocate and start her own clothing business. Now, she is able to work from home and generate an income to support her family and pay back her debts.