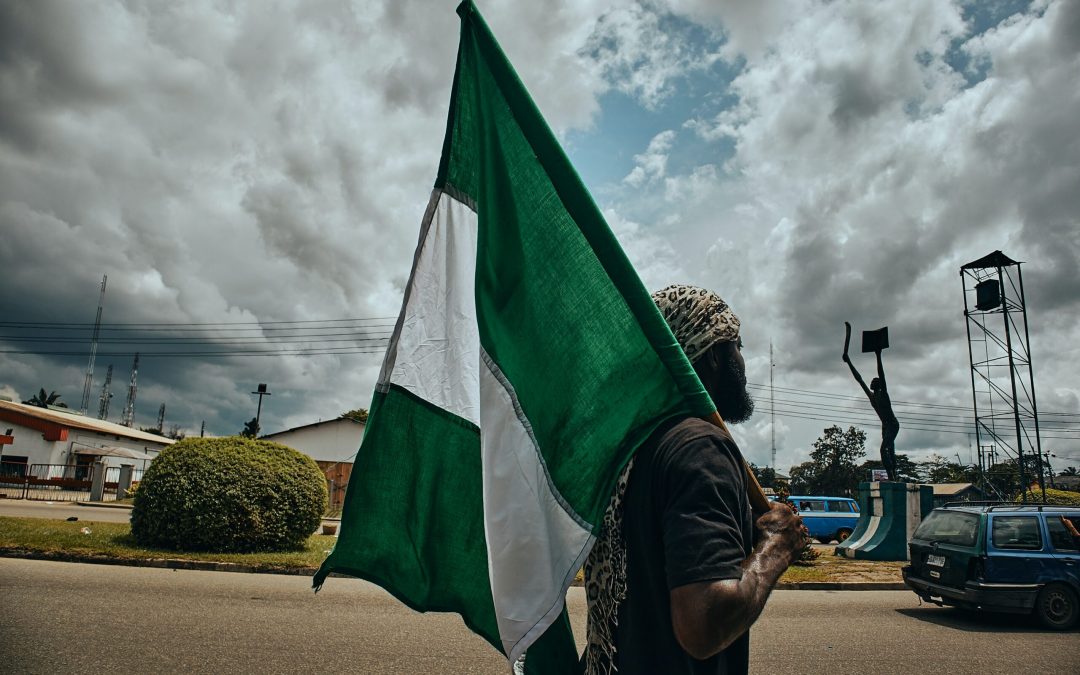 The report found that persecution is increasing in at least three countries—Nigeria, India, and China — already experiencing high levels of persecution. Of the three countries, Release International identified Nigeria as a 2023 “country of key concern.”

Regarding Nigeria, the report discusses the rise in violence and killings of Christians as the country wrestles with the Islamic insurgency in the country’s northern parts. The report also identifies the radicalized Islamic Fulani herding communities as a particular threat to Christian communities.

The report states, “Every indication suggests Nigeria is at a pivotal point in its history. The election in 2023 will determine whether the nation grows as an entity or disintegrates.”

With regard to the primary perpetrators, the report continues, “Terror groups Boko Haram and Islamic State West Africa continue to defy the authorities, and Fulani militants attack Christian villages with impunity.” Release International estimated that Fulani extremists killed thousands of Christians and razed at least 17 villages in 2022.

A local partner is quoted in the report as saying, “Kidnapping for ransom has now become the major money earner for terrorist groups, while the numbers of victims of rape and people living with disabilities due to attacks continue to grow among the Christian communities.”

Please pray for those suffering from violence because of their faith in Nigeria.