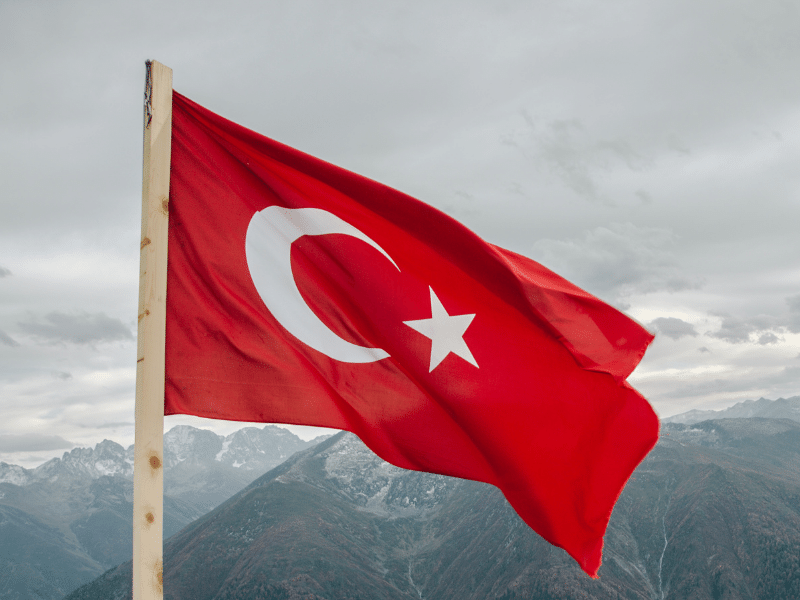 12/30/2022 Turkey (International Christian Concern) –  Tension has heightened between Turkey and the west following a Turkish appellate’s court decision which confirmed the conviction of Osman Kavala, who in April was sentenced to life without parole. Kavala has been a strong advocate for human rights, including the recognition of the Armenian Genocide and protection of religious minorities. His April sentencing occurred one day after the commemoration of the Armenian Genocide, which was committed in the early 1900s by Turkish authorities who remain in aggressive denial regarding these events.

In 2019, the European Court of Human Rights (ECHR) ruled for Kavala’s release. Turkish courts have continuely ignored the demands to comply with the binding verdict. Authorities first detained the Turkish philanthropist on Oct. 18, 2017, accusing him of involvement in the 2013 Gezi Park protests. Kavala was acquitted in 2020 of those charges, but the ruling was later overturned and combined with other charges after the 2016 coup attempt.

Kavala is renowned by many human rights organizations for his establishment of foundations to support religious minorities in Turkey. Additionally, Kavala continually advocated for more dialogue surrounding the Armenian Genocide, an Ottoman-era genocide that killed and displaced an estimated 2 million Armenian Christians. In 2007, following the murder of Armenian journalist Hrant Dink by a Turkish nationalist, Kavala pushed for greater reconciliation between Turks and Armenian Christians.

ICC’s joint report entitled Turkey: Challenges Facing Christians 2016-2020 shared how “Kavala’s support and influence regarding the protection of non-Muslim cultural sites, the recognition of diversity in Turkish society and his encouragement for dialogue following the genocide of Christians, drew the ire of nationalistic elements within the government. In October 2017 he was arrested and charged with anti-government crimes under Articles 309 and 328 of the Turkish penal code.”