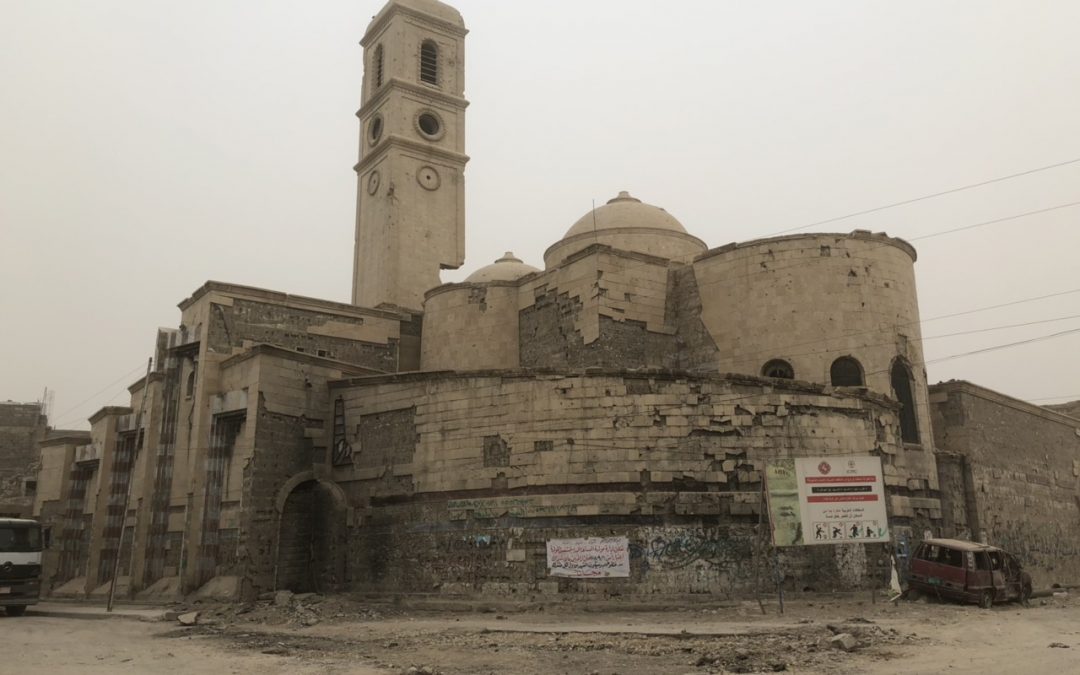 According to Agenzia Fides News Source the abandon structure has already housed displaced people from other cities in the past, they also explain that “In recent months, an extraordinary recovery and maintenance work carried out also thanks to the contribution of engineer Jinan Khader has made it possible to prepare the complex to welcome families “evicted” from the Virgin Mary refugee camp. The recovery and restoration works… also involved the church of the former seminary.”

These refugees mainly came from Mosul during the ISIS invasion in 2014. ICC Daily News Post about the topic says “Mosul once had a large Christian population, but due to decades of severely violent persecution, the population had largely dwindled. When ISIS gained control of the city in 2014, that was the final straw for the future of Christians in the city. Although ISIS was declared militarily defeated in 2017, most Christians refuse to return home to Mosul. Such is the case for many of the Christians who reside in the Virgin Mary camp.” With these families being housed, a possible humanitarian crisis has been averted for now, leaving Christian in a less precarious situation while they figure how to move forward.