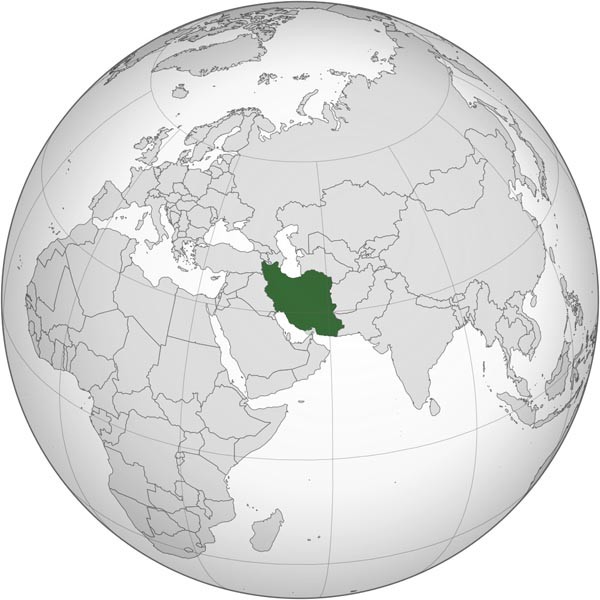 12/24/2022 Iran (International Christian Concern) – Assyrian and Chaldean Christians in Iran are being warned about participating in the Iranian uprisings by the Islamic Republic’s security agencies. According to Mohabat News, Assyrian community priests and Pastor Farshid Fathi, a former Christian prisoner, have “confirmed the news in a video message, saying he warned his countrymen to refrain from writing material contrary to the regime’s interests and threatened to come to you and be arrested if they posted a picture of the protests on Instagram or other social media.”

These groups have been pressured for many years not to go against the Regime for fear of being arrested or face worse persecution. Because of this persecution many Christians over the years have left Iran, leaving the dwindling Christian population smaller every year. With the Iranian uprisings working towards disbanding the Islamic Regime, we could see Iran looking towards a safer community for Christians in the future.