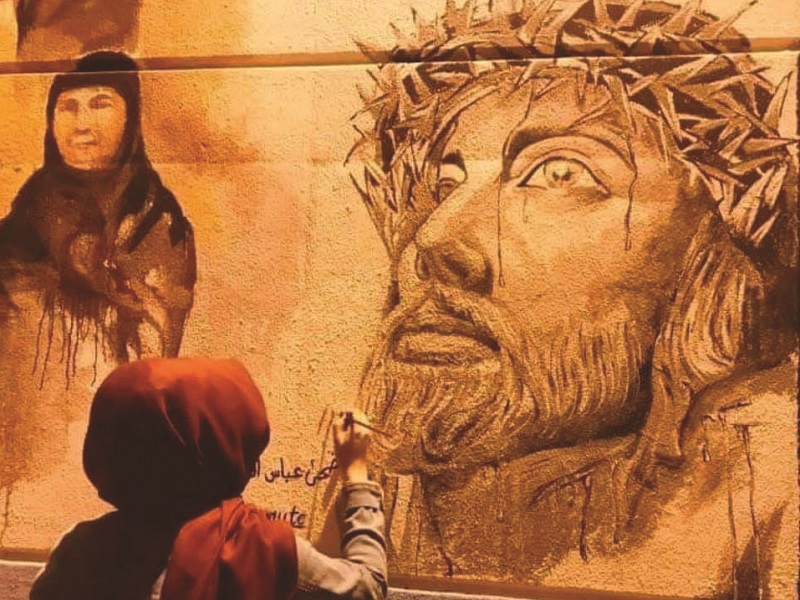 12/21/2022 Iraq (International Christian Concern) – Over the past three days 17 Iraqi people have been killed by ISIS fighters. Eight were killed in Diyala Province after villagers approached ISIS fighters on motorbikes but were quickly overpowered. It is believed that ISIS is hiding in remote villages in Iraq waiting for opportune times to attack despite, being a fraction of the group, they used to be. It is believed that ISIS is responsible for three more deaths after a bombing in Baghdad killed three Iraqi soldiers, but they have not yet taken credit for the attack.

Many of the remote villages, that are believed to hold ISIS members, are in providences where heavy ethnic and religious minorities reside, like those of the Christian faith. Although the most recent attacks occurred in areas that are not known for having a large population of Christians, these attacks raise significant security issues for the country. It proves that ISIS is still very much active in Iraq, and after committing many atrocities, targeted at Christian minorities, when they invaded the country in 2014, a continuous level of will insecurity remain with the citizens.