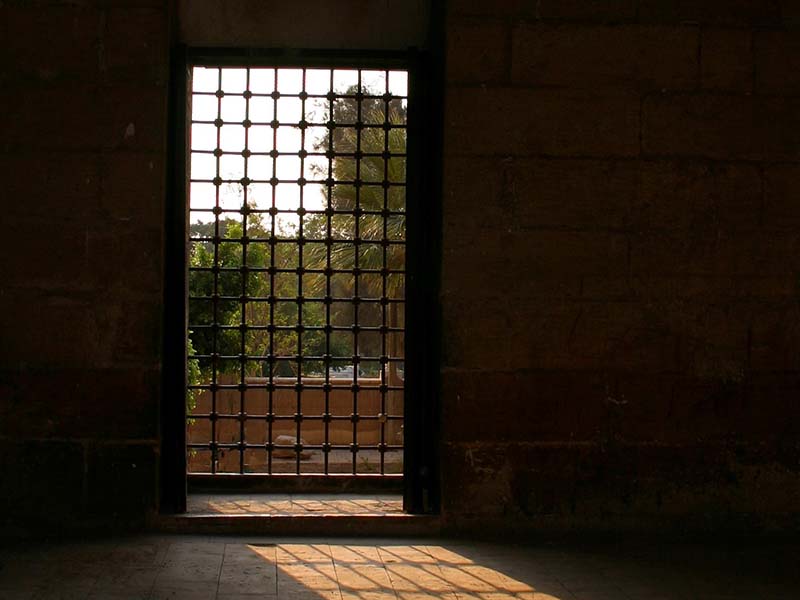 12/20/2022 Algeria (International Christian Concern) – In August of 2021 Algerian Slimane Bouhaf’s was kidnapped from Tunisia by the secret police. He was brought back to Algeria where he was imprisoned for his religious beliefs and political connections. He was charged with belonging to and procuring foreign funds for a “terrorist organization” and “undermining national unity.”

He was previously sentenced in 2016 to five years in prison for “insulting Islam, after converting from Islam to Christianity. Even though he was given Refugee status in 2020 by the UN with the support of a Tunisian Rights Group, he was still kidnapped under mysterious circumstances. It is believed that the Tunisian authorities handed him over to Algeria, which does not set a high standard for the future of other refugees in Tunisia. He is now sentenced to three years in Prison without Parole and given a fine of 100,000 Dinars.

As an MBB, Bouhaf already faces hardships, and with Algeria consisting of mainly Sunni Muslim, it looks as though this could have influenced the official’s decision to disregard his refugee status when returning him to Tunisia. Algeria is not a place that welcome Christianity and has long history of imprisoning MBB’s themselves.