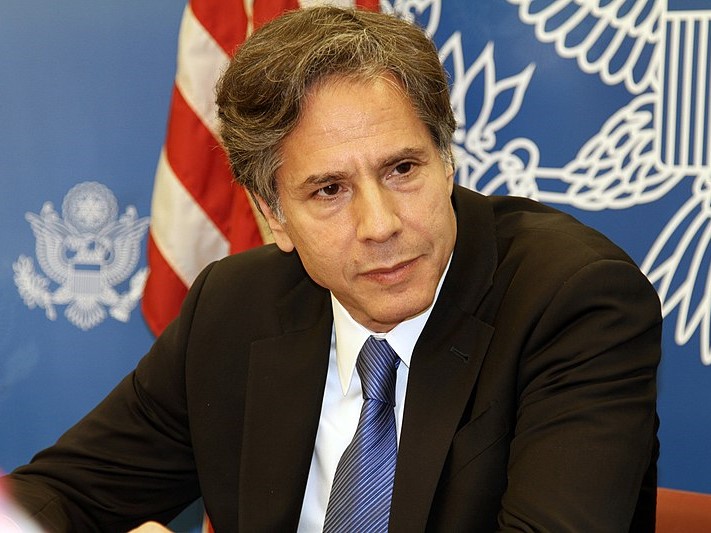 12/07/2022 United States (International Christian Concern) – After the U.S. Department of State announced its recent designations for Countries of Particular Concern (CPC) last Friday, the United States Commission on International Religious Freedom (USCIRF) responded with ‘outrage’ by the State Department’s omission of Nigeria and India from the list of designations. These two countries are notoriously known for their grave violations of religious freedom, and many civil society organizations and foreign governments share USCIRF’s sentiment.

Nury Turkel, Chair of USCIRF, stated, “There is no justification for the State Department’s failure to recognize Nigeria or India as egregious violators of religious freedom, as they each clearly meet the legal standards for designation as CPCs. USCIRF is tremendously disappointed that the Secretary of State did not implement our recommendations and recognize the severity of the religious freedom violations that both USCIRF and the State Department have documented in those countries.”

Under the International Religious Freedom Act (IRFA) of 1998, the President, as delegated to the Secretary of State, is required to publish reports annually on the status of religious freedom in every country around the world. The purpose of these reports, in part, is to identify countries that “…engage in or tolerate systematic, ongoing, and egregious violations of religious freedom” and designate them as Countries of Particular Concern. In addition, for countries that do not quite meet the standard definition for CPCs but are still of concern, the State Department must place them on a Special Watch List (SWL).

As reiterated by Chair Turkel, “The State Department’s own reporting includes numerous examples of particularly severe religious freedom violations in Nigeria and India.”

Since 2009, USCIRF has recommended that Nigeria be designated as a CPC. Some reports estimate that since this time, more than 45,000 Christians have been killed as a result of religious and ethnic violence. Although the State Department finally accepted USCIRF’s recommendation in 2020, it was subsequently taken off the list in 2021 as religious freedom conditions continued to deteriorate. Conditions in India have not improved either, with human rights groups reporting that religiously motivated attacks against Christians have increased at least 300% since 2004.

Despite provisions that require improved religious freedom conditions in a country before it is eligible for removal from the CPC list, the State Department has chosen to overlook these violations for what some have labeled as “bureaucratic interests.” The effects of this complacency will be costly as the United States sends a message to bad actors that it will ignore severe human rights violations in exchange for personal benefits.

The United States Commission on International Religious Freedom is the top U.S. federal advisory body responsible for monitoring religious freedom abroad and provides policy recommendations to some of the United States’ highest officials, including the President, Secretary of State, and members of Congress. The Commission’s frustration and disappointment with the State Department’s latest announcement comes well-warranted. The United States must remain a leader in the promotion of religious freedom around the world. Without our unified and unwavering support, millions of Christians and other religious minorities will continue to be persecuted for their beliefs – and their suffering will be at our responsibility.