Turkey Refuses to Give Further Information on Osman Kavala Case 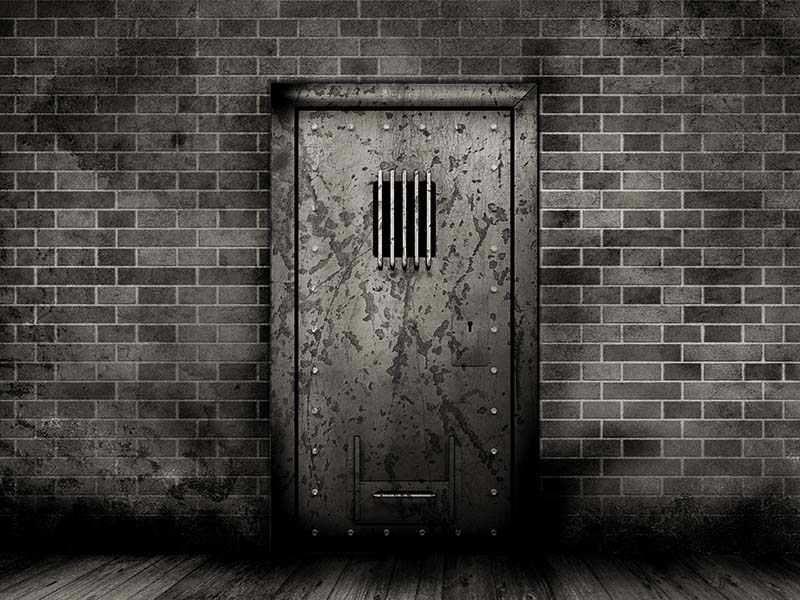 12/01/2022 Turkey (International Christian Concern) – Osman Kavala is a well-known philanthropist who has been imprisoned in Turkey since October 18th, 2017. An Istanbul court sentenced him to aggravated life and his co-defendants to 18 years each for financing the anti-government Gezi Park protests. The Turkish Permanent Mission sent a letter on November 10th to the Office of the UN High Commissioner for Human Rights (OHCHR) stating that they will not be providing further information on his case after accusing a UN special rapporteur of displaying a prejudging attitude after a “hasty press release” on the situation “without hearing the observation of the [Turkish] government.”

ICC’s joint report entitled Turkey: Challenges Facing Christians 2016-2020 shared how “Osman Kavala often encouraged a dialogue about the Armenian Genocide… At a 2016 panel in Diyarbakir, Kavala explained that Turks needed to understand that reconciliation with Armenians was more than acknowledgment. It also involves ‘making Turkey a more civilized and democratic state for all. Kavala’s support and influence regarding the protection of non-Muslim cultural sites, the recognition of diversity in Turkish society, and his encouragement for dialogue following the genocide of Christians drew the ire of nationalistic elements within the government.” Following his work in this area, he was arrested and charged with anti-government crimes.

By denying access to Kavala and refusing to provide further information on his case, the Turkish government is attempting to silence him as a human rights defender, despite the UN calling for his release based on evidence showing his incarceration had ulterior motives and lack legitimacy. ICC report has highlighted his case on multiple occasions, and more can read more about his case in the previously mentioned report. The charges do not hold up when the facts are analyzed, but this could be partly why Turkey is refusing to communicate about this case further.