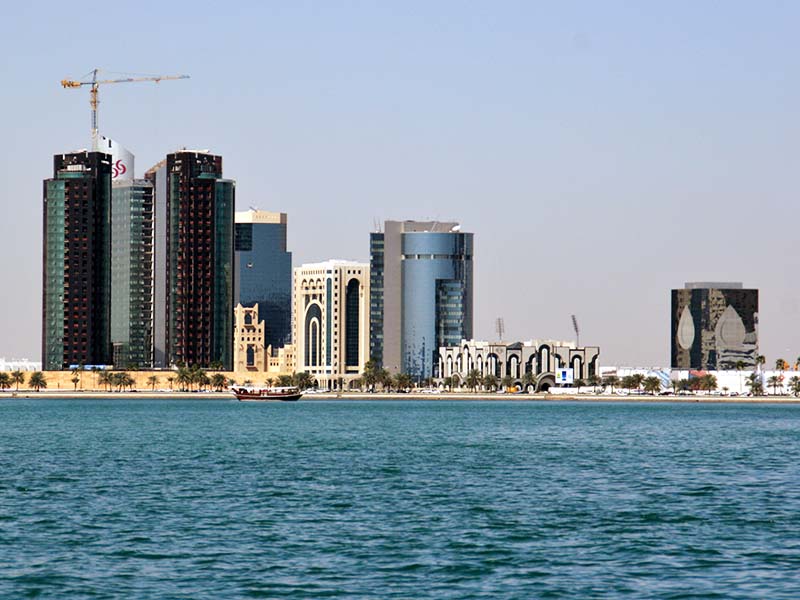 11/25/2022 Qatar (International Christian Concern) – Qatar is hosting the FIFA 2022 World Cup, and as a result, many human rights issues in the country have been brought to the spotlight. While FIFA has claimed to make efforts to promote human rights, this does not seem to be the case while the world cup continues from Nov. 20-Dec.18, 2022.

There are two main groups of Christians in this country, those of migrant background and Muslim-background believers (MBB’s). Both groups face persecution, and this has been an issue for many years. Many Christians are arrested on blasphemy laws that “ban speech or actions considered to be ‘contemptuous of God or of people or objects considered sacred.” Many such laws are vague and applied selectively. Apostasy laws ban “the act of abandoning one’s faith.” ICC’s report on these laws goes into more depth on the issues surrounding them.

While many people are enjoying the World Cup, there are greater issues that the Christian population in Qatar is facing, and it is now becoming widely known because of the publicity surrounding the event.