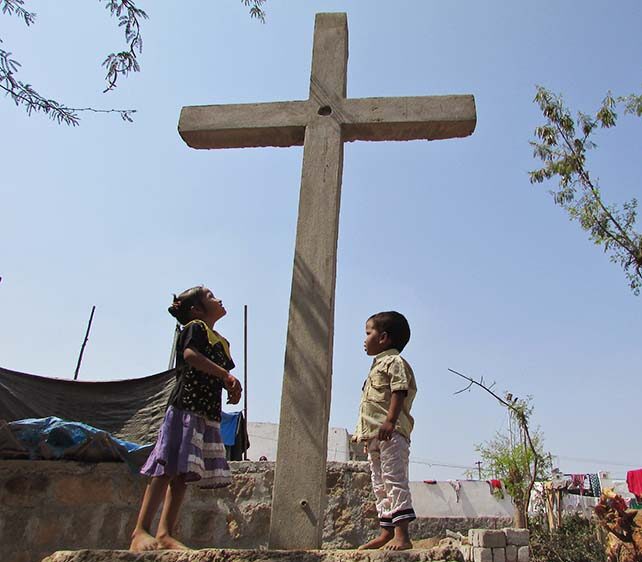 11/21/2022 India (International Christian Concern) – Yesterday, nine Christians were attacked by radical Hindu nationalists in Chhattisgarh. The mob burst into a newly built church hall in Koshalnar village during Sunday service. The radicals mercilessly beat the congregation, resulting in the hospitalization of nine Christians.

According to local sources, the mob amassed and surrounded the Church during worship. They demanded that the pastor and his brother come out of the hall. The pastor came to faith in 2013 and has been faithfully practicing and evangelizing since. He founded the church in Koshalnar, where the incident took place. When the two emerged, the mob attacked them with clubs, cursing them and accusing them of abandoning the Hindu faith. The mob erupted into the church hall and beat the Christians gathered for worship. The violent attack led to several Christians sustaining serious injuries. They were later rushed to the hospital for treatment by the Christian community.

Chhattisgarh is one of the 11 states where anti-conversion laws are implemented. These laws are misused by radical Hindu nationalists to harass and intimidate Christians. We pray for the recovery of our Indian brothers and sisters.