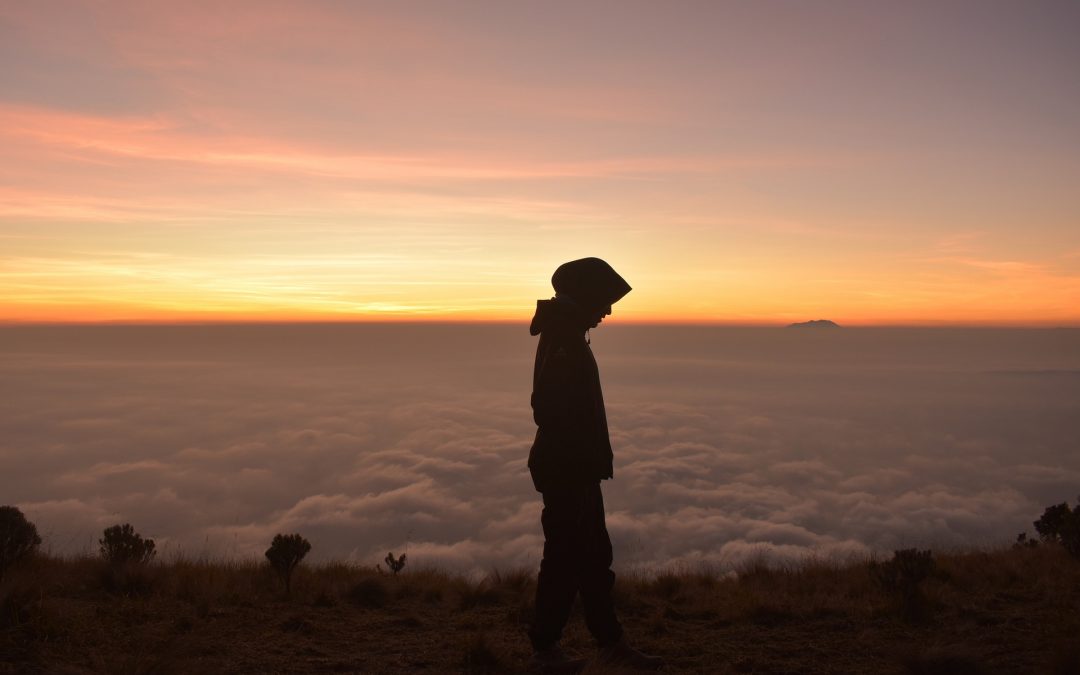 11/16/2022 Turkey (International Christian Concern) – Leyla is a loving mother and wife in her forties who grew up in a family that still practices radical Islam. After getting married, her husband became a catalyst for her acceptance of Christ and becoming a believer. Christ is a part of her daily life, but initially, she needed to keep this hidden from her family. They eventually found out, which was the beginning of some tough times in her life.

Leyla’s father learned about her husband’s faith during a visit from out of the city and confronted his daughter. Without giving her a choice, he took her back home with him and told her she was not allowed to see her husband and would divorce him. She compares this to being a hostage with her children, “I was so scared that I couldn’t say anything. I was just praying to the Lord. To help us overcome these problems. I spent three weeks like a nightmare at my father’s house.”

Leyla’s husband, Murat, had to stay away from his wife and children during this time. Leyla and her husband have a loving family, but while separated, they felt their souls were wounded living with the fear, pressure, and uncertainty of the situation. Murat made the decision to speak to his father-in-law, but this frightened Leyla because of the radical Islamic beliefs that she knew could drive her father to harm or even kill her husband. This is all because he chose to leave their religion and become a Christian, which means that he “lost” the right to be her husband and father to her children; in the eyes of her family, he was contaminated. Despite all these risks, he went home where no one spoke to him or ate at the same table with him as it was haram, according to Islam.

Murat wanted his wife and children home and was able to meet with his father-in-law and tell him how he came to know Christ and how his life was changed. He declared he would not give up on Christ, but he would also not give up on his family.

Leyla expresses what happened between her father and her husband as follows; “Thank God the Lord heard my pleas. My father agreed to this on one condition. My husband would never take my children and me to church. My father told my husband that if he heard such a thing, he would sacrifice him with one bullet. Even that was a great miracle for us. Because I knew my father very well. I knew I would never come home again. My husband also accepted my father’s request, seeing how strict my family was and realizing they would no longer give us peace in this country. My husband’s aim was to take my children and me with him. Because if we had stayed with my family, we would never have been able to get together. My children would never see their father again. And they would brand my children as ‘children of the infidel’. If I had stayed with my family, they would have married me to someone else after I divorced my husband. This is, unfortunately, a common occurrence in our culture. This was going to be a very difficult and heavy situation for me.”

When they were preparing to return home, Leyla’s father told his grandchildren, “If this man, who will be your father, takes you to the church among the infidels again, you will inform me immediately. I’ll come and get you, and you’ll never see your father again.” He instructed and warned the children.

One of their children, afraid of what her grandfather said, cried along the way; “Please let’s not go to church, mom.” she begs her mother.

Leyla had returned to her home, but now that the family had learned about the situation, the pressure to stay in the Islamic faith began to increase. Leyla said, “My family is constantly video-calling me to check where I am. And when they don’t call, my sister sends my nephews to our house. Since we cannot go to church on Sunday, we want to attend our meeting online, but we cannot do that because my family is constantly following us.”

Other family members who learn about the situation continue to pressure this family differently. Leyla’s aunt tells her, “You will send your children to Qur’an courses; you will teach them to read the Qur’an and pray until the semester break!” Her aunt still gets angry with her, and many threats are spoken to them her family is under control.

Leyla and Murat considered moving to another city to be safe but moving would not protect them from the danger they would face. This is because wherever they go, Leyla’s family has enough leverage to find them.

Leyla believes it is too risky for them to live in Turkey now because of her family’s extreme Islamic beliefs. Leyla says, “My family has a point of view that sees anyone who doesn’t think like them as ‘infidels.’ If it is learned by our big family that we are Christian, they can easily reach us even if we change the city we live in. And in such a case, our safety is in serious danger.”

Layla does not want her children to grow up without a father, but if their life continues like this, the whole family will learn that they are Christians in time. For this reason, Leyla and her husband decided they would move out of the country, even though this would be very difficult. They will move to a place where the language and culture are different, and her husband will quit his job and risk their safety so that they can have the right to raise their children in a healthy way with the love of Christ. This move will be painful and disrupt their way of life, but it will be worth it, according to Leyla.

Leyla’s father threatens to kill his son-in-law without caring about his daughter’s future or feelings. He believes he is justified simply because his faith allows him to do so because of his Christianity. He has the will, power, and motive to do so, and until they leave, they will not be safe.