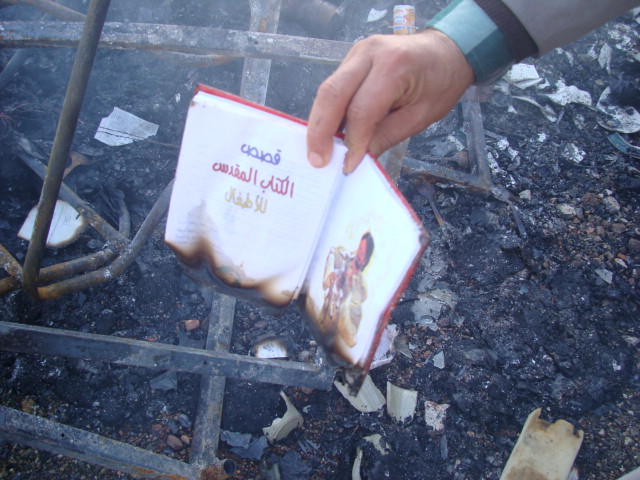 11/12/2022 Algeria (International Christian Concern) – Officials in Algeria have made it increasingly difficult for Missionaries to evangelize or challenge the Islamic faith in any capacity. With Algeria’s government-issued ordinances and restrictions on non-Muslim religious organizations, any attempt to attract more Muslim-background believers (MBB’s) is met with animosity and the very real possibility of jail time and hefty fines.

Today Algeria is estimated to be about 99% Sunni Muslim and has blasphemy, anti-proselytization, and laws governing worship that are the main components in doing mission work here nearly impossible. The blasphemy laws, according to the United States Commission on International Freedom (USCIRF), “criminalizes blasphemy. Any individual who ‘offends the Prophet … and the messengers of God or disparages the dogma or precepts of Islam, whether it be through writing, artwork, speaking, or any other medium’ may be subject to three-to-five years in prison and/or a fine of between 50,000 and 100,000 Algerian dinars (roughly 350-710 USD).” What this means is that anything that could be said or seen as going against the Muslim beliefs is criminalized. The anti-proselytization laws include any act that “entices” a Muslim to convert to another religion. Lastly, the laws governing worship keep Christians confined to approve worship spaces while also purposely discriminating against religious minorities to make these places of worship difficult to attend and enjoy regularly. You can find similar stories of how these laws have persecuted Christians here.

Algeria has clearly made these laws specifically to discourage the practice of faith systems outside of the Sunni Muslim sect. As a result, mission work has become dangerous and can come with a high cost.