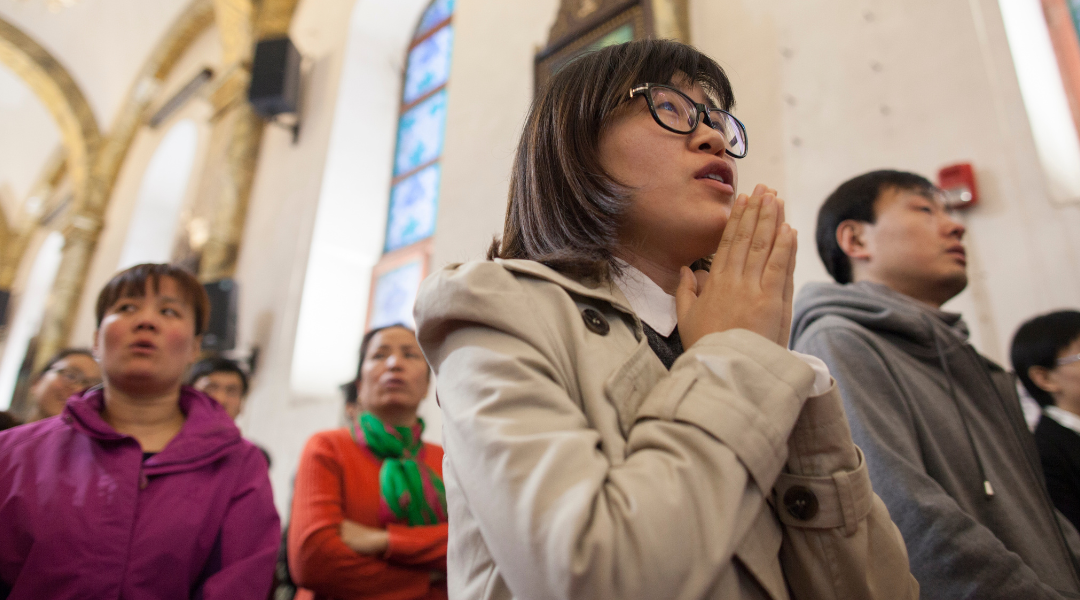 11/10/2022 China (International Christian Concern) – In March of this year, Two of the four house church teachers in Wuhu, Anhui Province, arrested and charged with carrying out “illegal business operations” last August were released on bail, although the other two are still incarcerated.

The teachers who were arrested all work for the same house church school, Jordan River Learning Center. The school was affiliated with Mount Carmel Church and was raided by the Chinese authorities on May 27, 2021.

Six other teachers from the same school were also detained in the raid but were released on bail later in the year.

The trial for the two teachers who remain in the custody of the Chinese authorities was set for November 25, with the pre-trial conference taking place November 13.

Their families have shared with China Aid that teachers constantly pray and hold onto their faith tightly despite their imprisonment. Each received enormous comfort from Jesus Christ, and they planned to testify in court without pleading guilty. They didn’t violate any current laws, so they are willing to bear the cross and be imprisoned with other Christians who are jailed for the gospel’s sake.

Please pray that the teachers are released from prison.