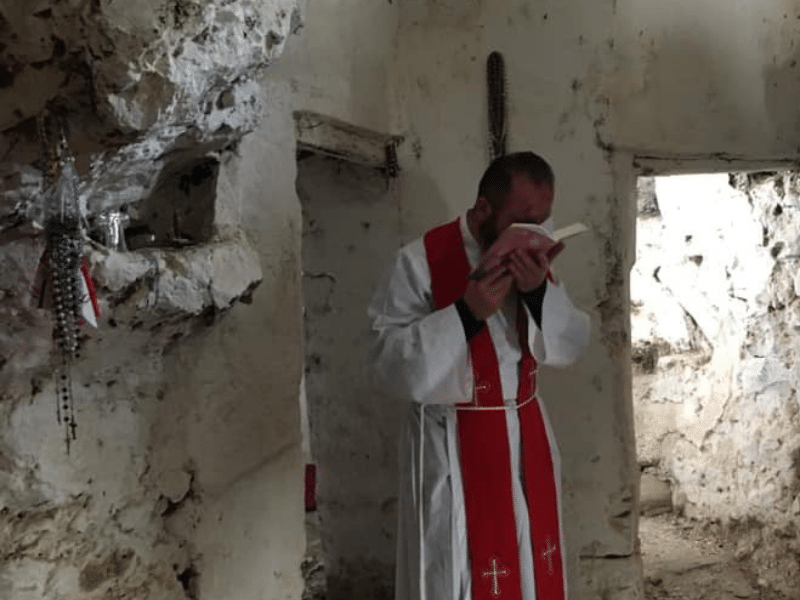 11/08/2022 Yemen (International Christian Concern) – Earlier in October, the Ceasefire between the Houthi (“also called Ansar Allah [Supporters of God], are a large Zaidi Shiite minority who adhere to strict Sharia law and control most northwestern Yemen with allegiances of various clans and tribes.”) and the Yemen Government expired after a few months of peace. This Ceasefire allowed many humanitarian aid organizations to enter the country and provide much-needed care and resources to civilians, but now that the ceasefire has expired, the fate of the population and displaced people are unknown and unlikely to remain peaceful.

There has been an ongoing war since 2015, and “given the lack of a functioning government with no stable civic infrastructure in place, a human suffering from violence has been compounded by lack of trade and aid and access to necessities, such as food, water, health care, and energy.  It is estimated that nearly 80 percent of the population, more than 24 million people, need humanitarian assistance more than any other single country today.

This leaves the already small population of Christians at further risk. Most of these believers are Muslim-background believers (MBB’s) and have to practice their faith in secret, but now that the ceasefire has expired, this puts this population in a particularly vulnerable spot given the strict Muslim rule in certain areas. Many are denied access to aid if their faith is discovered, giving them an added layer of turmoil in an already war-stricken country.