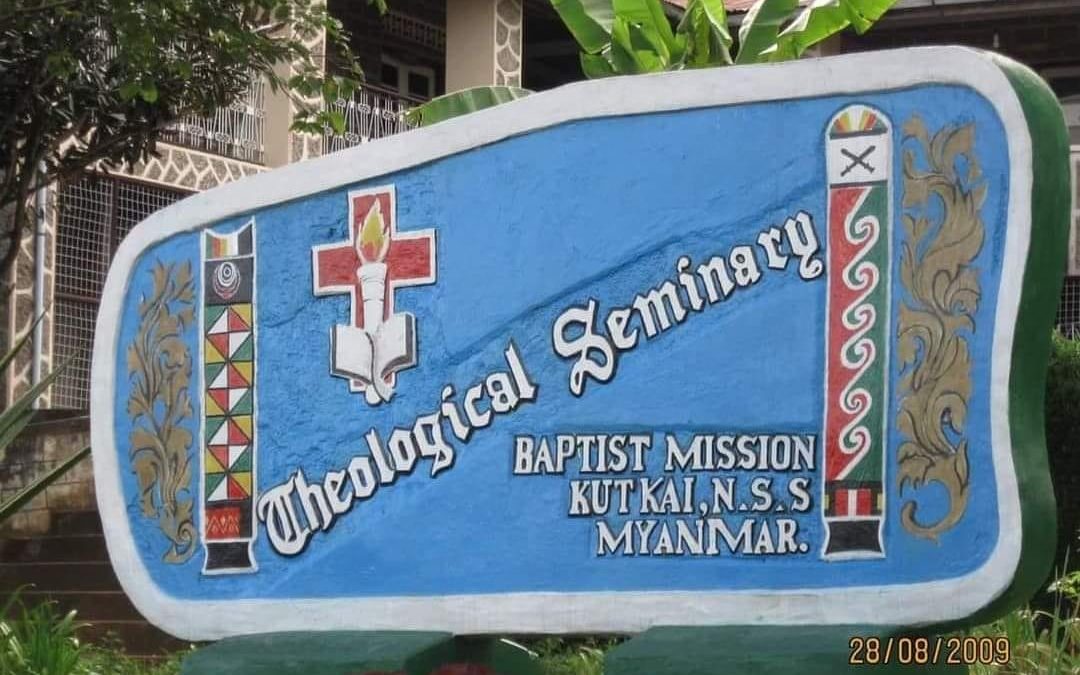 11/04/2022 Myanmar (International Christian Concern) – A Baptist seminary in northern Myanmar was attacked by the Tatmadaw (Burmese Army) on Thursday, injuring four men in the dormitory.

The Tatmadaw launched three attacks on the Theological Seminary in Kutkai, Shan State. The school was founded by the Kachin Baptist Convention. There was no active fighting between junta forces and local ethnic armed groups at the time.

A Facebook video shared by Marip La Hkwang, an ethnic Kachin Christian, showed damage caused by the shelling. Visible holes and dents could be seen on the windows, walls, and student clothing. Another video showed an injured student being escorted out for medical treatment. One local resident said that this kind of attack by the military threatens the Christian Bible School and the entire Kachin nation.

“They (Military Council) hate our Kachin people so much,” he told 72 Media. “This is why we are being targeted and attacked. This looks like a planned shooting. My heart hurts so much. Since this happened, we Kachin people must be careful.”

“The attack against this Kachin Bible school was certainly not an accident,” said Gina Goh, International Christian Concern’s regional manager for Southeast Asia. “Instead, the Tatmadaw deliberately targeted a Christian facility knowing how important the faith is to Kachin people. This despicable junta regime should not be tolerated any further by the international community and needs to be removed at once.”

The attack comes after an Oct. 30 shelling that partially destroyed a Baptist church and hall in Momauk township, Kachin State. The Tatmadaw also attacked concertgoers during the Kachin Independence Organization (KIO)’s anniversary celebration on Oct. 23, killing at least 80 and injuring hundreds.

Ethnic Kachin in Myanmar has a Christian majority, where more than 90 percent of the people adhere to the Christian faith. They also have one of the most robust militaries among the ethnic armed organizations in Myanmar, making them a constant target of the Tatmadaw.

Ever since the junta mounted a coup d’état in February 2021, the brutal military regime has continued a reign of terror against civilians with indiscriminate shelling and burning of villages, schools, and religious buildings. More than 2,400 people have been killed, and over 16,000 people have been jailed and tortured by the Tatmadaw.