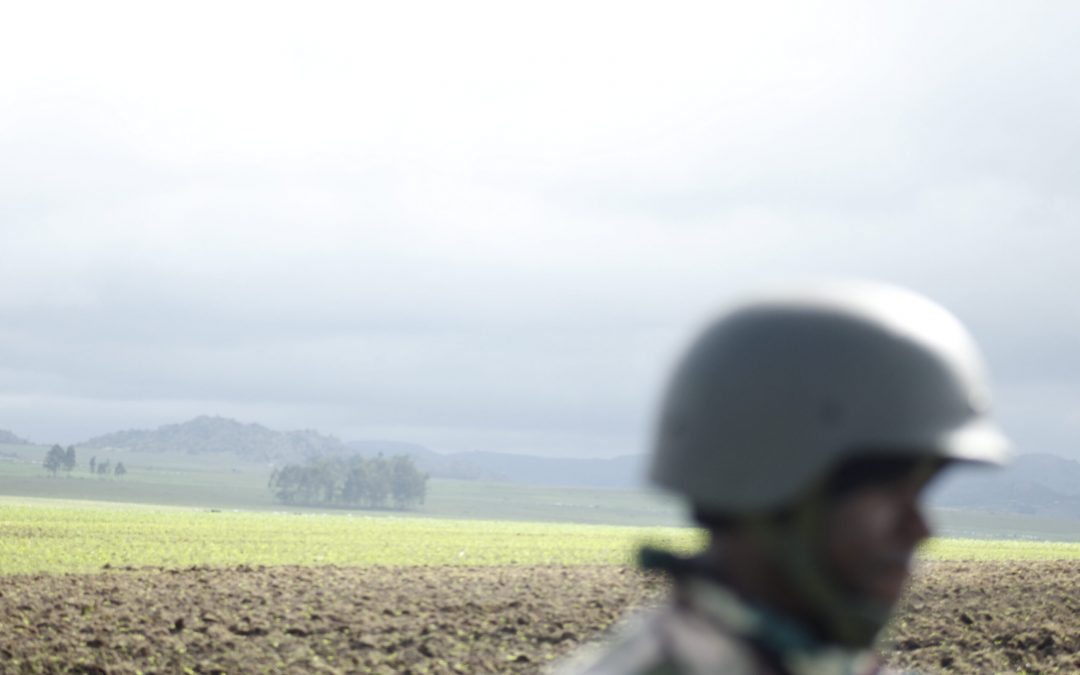 11/01/2022 Burkina Faso (International Christian Concern) – On Saturday, October 30, jihadists attacked a convoy of Burkinabe soldiers and volunteer militiamen as they returned from a supply mission in eastern Burkina Faso. Fifteen men were killed in the violent roadside attack.

This attack was the latest in numerous incidents involving jihadists and Burkinabe soldiers across the country. Four more soldiers were wounded in an attack by jihadists in Gourma province, with 11 still missing.

Militants linked to al-Qaeda and ISIS began initiating violent attacks in Burkina Faso, mostly starting in 2015. The violence seen in Burkina Faso is part of a broader trend of jihadism that has displaced 2.3 million people across West Africa’s Sahel region. As a result, communities turned to dialogue as they lost faith in the government’s ability to manage the crisis militarily.

In 2021, Burkina Faso experienced a record year of conflict and replaced Mali as the epicenter of Sahel terrorism. On June 4, 2021, the country underwent the bloodiest attack yet in its six-year struggle with jihadists, when Al-Qaeda affiliates killed over 135 civilians over the course of two nights. Seven months and several attacks later, soldiers staged a coup and announced a government run by a military junta.