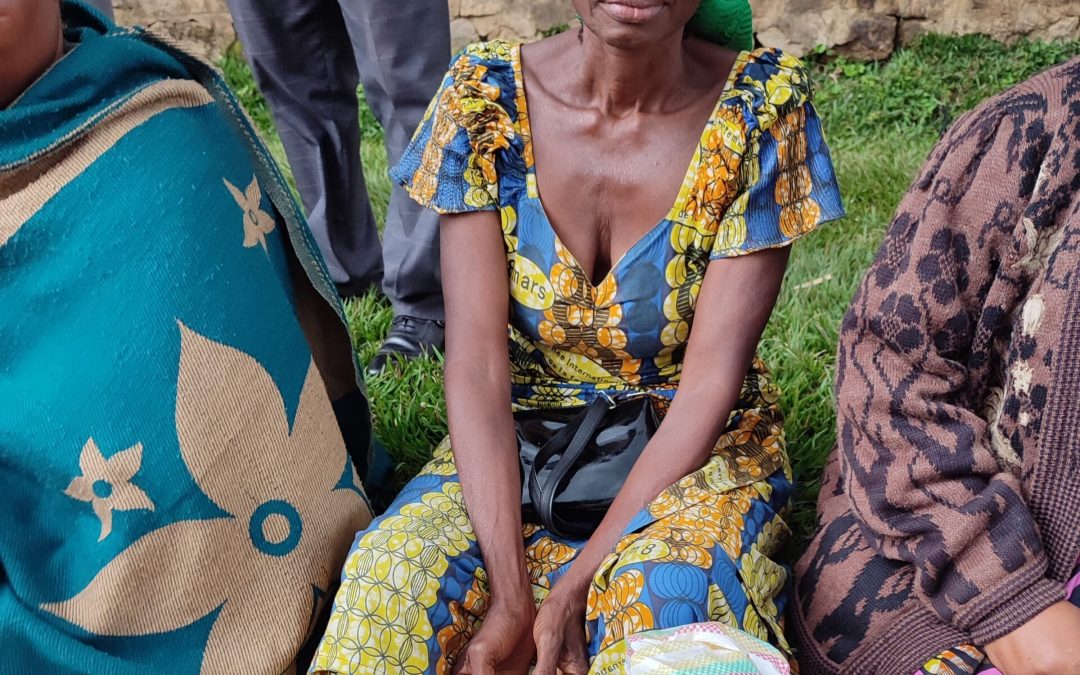 The attack targeted a Catholic hospital. The militants killed patients and one staff member, stole drugs and medical equipment, and set the building ablaze. Several people from shops and homes near the hospital, including two nuns, have been missing since the incident. It is suspected that they were kidnapped by the ADF.

In a recent statement, Pope Francis condemned the “horror” that is continuing to “bloody” the DRC. He called the recent terror attack at the Catholic mission hospital “unacceptable” and stated that he “strongly deplores the unacceptable assault.

He mentioned Sister Sylvie Kalima, a healthcare worker, who lost her life in the attack. The Pope concluded his Wednesday General Audience by saying, “Let us pray for the victims and their families, as well as for the Christian community and the inhabitants of that region, who have been exhausted by violence for too long.”