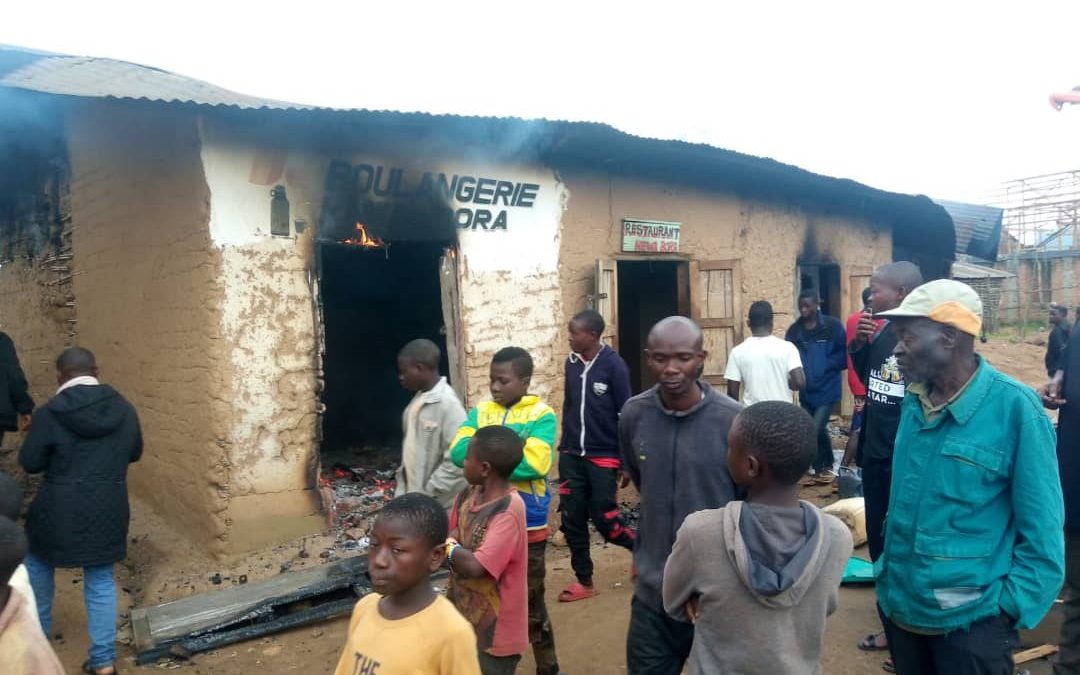 Catholic nun among those murdered during attack on Maboya Mission Hospital

The midnight terror attack targeted the Catholic hospital in Maboya, where insurgents killed patients and one staff member, stole drugs and medical equipment, and set the hospital on fire.

“Our town was attacked at night, and we can confirm that six people have been killed,” an Anglican pastor in Maboya told International Christian Concern (ICC). “When we heard the shooting at the hospital, we ran away and spent the rest of the night hiding in the bush. We came out in the morning only to find that sister Sylvie Kalima, the nun on duty, was killed and her body burned down. The other six were inpatients.”

Several people from shops and houses close to the hospital, including two nuns, have been reported missing with the likelihood that they were kidnapped by the attackers.

Sister Sylvie Kalima’s family confirmed that her charred remains were retrieved from her hospital room where she was on call.

The ADF militia has heightened attacks on villages and towns since early October, in its push to Islamize the Christian-majority Democratic Republic of Congo (DRC). Twenty Christians were killed in Kainama, Nord-Kivu, on Oct 4. There have been daily reports of ADF attacks in Nord-Kivu and Ituri provinces.

The Maboya incident comes a day after the Catholic Parish of Mbau held a prayer and thanksgiving mass to mark ten years since three of their priests – Edmond, Jean Pierre, and Anselm – were kidnapped by ADF rebels Oct. 19, 2012, never to return.

The Catholic Diocese of Butembo-Beni vowed to erect a monument in Mbau in memory of these dedicated servants of God who paid the ultimate price of martyrdom. The presiding priest gave a message of comfort to the Christians of Mbau and the church in DR Congo: “I know it has not been easy being a follower of Christ in Eastern Congo. We have lost thousands of believers through terrorism and persecution but let us not give up on God and neglect prayer. I urge all of us to persevere in prayer so that this persecution comes to an end.”