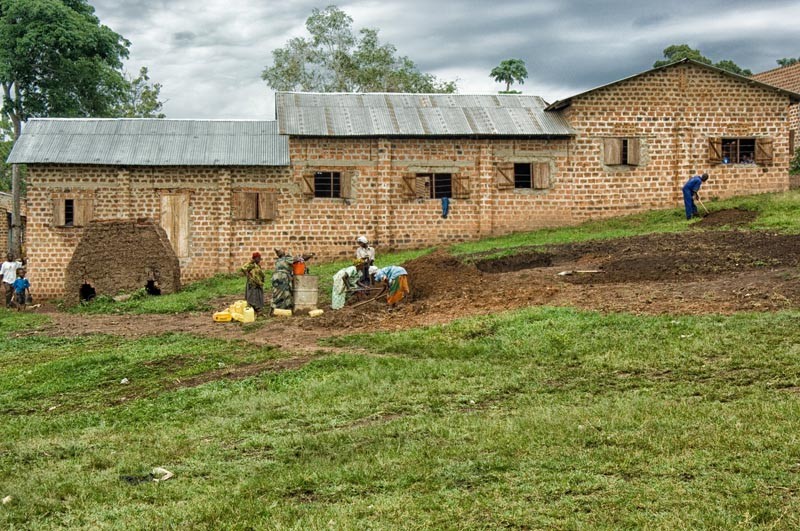 10/17/2022 DRC (International Christian Concern) – At 3 AM on Friday, October 14, armed militants burst into the village of Masome and began violently attacking residents.

According to local sources, the militants used machetes to mutilate and murder men and women. Twelve bodies were collected after the attack.

The attack took place in the northeastern province of Ituri, where attacks by both roving groups of bandits, as well as the terror group Allied Democratic Forces (ADF) are commonplace.

The ADF started in the 1990s as a force opposing the alleged mistreatment of Muslims by the Ugandan government. They later expanded their operation to the DRC, where they have now grown and spread in the provinces of Ituri and North- Kivu. It is the most violent of the over 120 armed groups currently active in the eastern DRC. ICC reported earlier this month on another bloody attack attributed to the ADF.